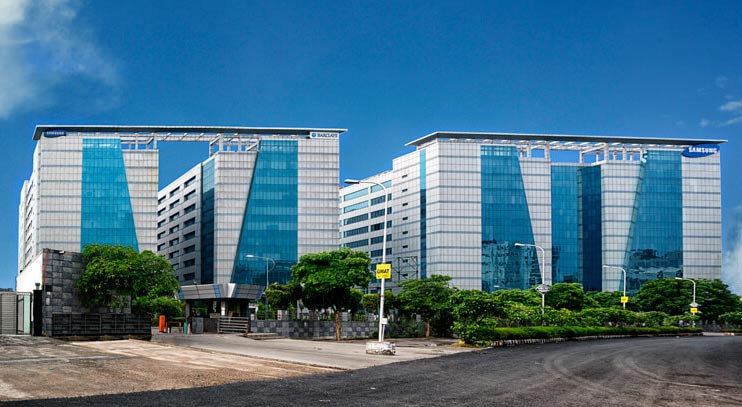 The real-estate sector has seen an amazing boom in the last two decades. A lot of new companies have made up to the market. However, if you talk about the current scenario, keeping up with the competition is not the only challenge. The daunting task is to be unique and deliver something different. Very few groups have been able to do so, including Bhutani Group.

Undoubtedly, Bhutani Group is amongst the best real-estate businesses in Delhi NCR. The Group says that it is driven to foster new thinking in the real estate space. Bhutani Group has the vision to transform the cities of today for a better tomorrow.

The consistency with which they have worked and delivered good is commendable. For the last twenty years, the Group has evolved. Their work is a testimony of how beautifully they have developed futuristic commercial complexes for multiple uses.

Some of the best projects of Bhutani Group include

Bhutani Group: Leading from the front

In the year 2019 also, Mr. Ashish had won the Realty + Young Achiever of the Year award. In Dubai also, the group received the Global Real Estate & Business Excellence Award.

It is always said that a combined effort in the right direction always leads to success. However, for this to happen, like-minded people are required, who acknowledge and respect each other’s ideas. Such is Bhutani Group’s core team.

Mr. Prem Bhutani is the Chairman & Managing Director of the Group. He has been sincerely and diligently working as the guiding force for the young force he has prepared over the years. A veteran of the industry, he has been the torchbearer for the group and is driving them in the right direction.

Mr. Ashish Bhutani, the CEO of the group, is the one who has brought uniqueness to the company. As he has completed his MBA from the University of Cardiff, the UK, he pushes the team to have a futuristic approach. He always brings a global outlook to the commercial real estate business.

The other key members in the Group include