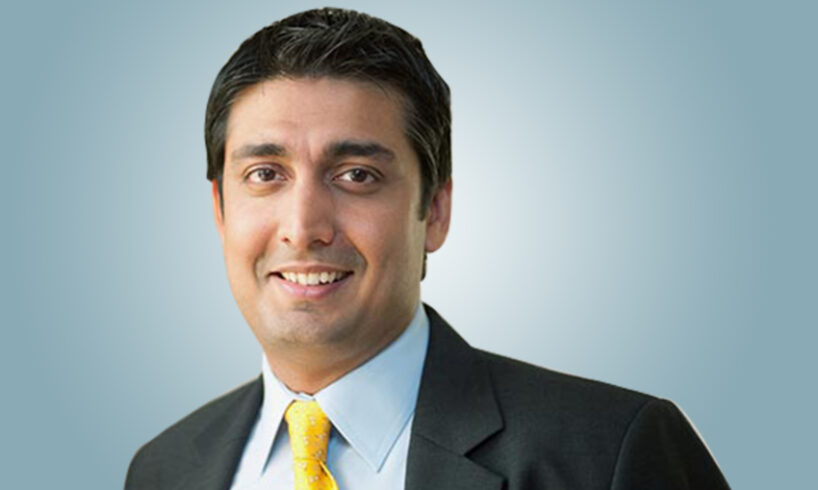 New Delhi: Wipro Fired 300 of it’s employees For “Moonlighting”. Wipro chairman Rishad Premji on Wednesday said the company had found its 300 employees worked with one of its competitors at the same time, and added that action was taken in such cases by terminating their services. Rishad Premji asserted that he stands by his recent comments on moonlighting being a complete violation of integrity “in its deepest form” Times of India reported

“The reality is that there are people today working for Wipro and working directly for one of our competitors and we have actually discovered 300 people in the last few months who are doing exactly that,” Premji said speaking at AIMA’s (All India Management Association) National Management Convention, paper report.

As per report, when asked about the action taken again employees who were found to be working parallely for the company as well as for rivals, Premji, on the sidelines of the event, said that their employment had been terminated for “act of integrity violation”.

As Wipro boss Rishad Premji underlined this week as the soap-to-tech business group said it has fired 300 employees for “moonlighting”. Some other tech majors — such as IBM, which has a huge presence in India, and the homegrown Infosys — have joined the chorus to call moonlighting “an unethical practice”.

“Cheating, plain and simple” is how Mr Premji described it. He said he is not deterred by hate mail he’s been getting over his tweet, The Times of India reported.

And his company remained stern, too, in its latest statement: “Certain employees found to be operating in circumstances that are in direct conflict with Wipro’s interests have been terminated.”

But this integrity debate isn’t simply about what the management wants. A group of IT employees across companies is now readying for a fightback.

NDTV also given a brief report on the same news. as per the NDTV here’s a primer to what the tech industry in India is grappling with:

What does ‘moonlighting’ mean?

In simple word, Moonlighting is when you take up a secondary job beyond your usual job. Since most “normal” jobs are 9-to-5 in the daytime, the other job would usually be at night, hence the “moon” reference. While people with low salaries would usually take it up for additional income — as a means of sustenance — remote working and projects across time-zones have now made it possible for high-salaried techies to do this too.

Who started the ‘two jobs’ debate?

A well known food delivery platform Swiggy said last month that it now has an “industry-first” Moonlighting Policy, under which staff can take up external projects “based on internal approvals”.

“Be it volunteering with an NGO, working as a dance instructor, or content creation for social media, Swiggy firmly believes that working on such projects outside of one’s full-time employment can significantly contribute to both professional and personal development of an individual.”

It said the work could be for free or even for money.

But the older majors haven’t taken kindly to the idea.

Who wants none of it?

Wipro’s Rishad Premji said that employees can have conversations around playing in a band or working on a project over the weekend; but sought to separate such cases from secretly working for competitors. “There is no space for someone to work for Wipro and competitor XYZ and they (the other company) would feel exactly the same way if they were to discover the same situation.”

Earlier this month, Infosys shot off a stern mail — titled “no double lives — to employees, saying: “No two timing — no moonlighting!” It cited clauses in the offer letter to drive home the point.

Is ‘conflict of interest’ the final clause?

Employees are mostly quiet as they sign agreements with clauses against “conflict of interest” that can be described by the employer in varied way. Since company-specific unions are mostly absent, these employees lack bargaining power too.

But social media is abuzz with a basic assertion: What one does beyond the contracted “work hours” should be none of anyone’s business.

A former director of Infosys, Mohandas Pai, says it’s not as simple as that.

“Employment is a contract between an employer who pays me for working for them for ‘n’ number of hours a day. Now what I do after that time is my freedom, I can do what I want,” he has said, but added that employees should honour the terms of the contract they sign with the companies, and that it’s “illegal and unethical” if they use their employers’ property for it.

Who’s pushing for it?

“It is disappointing to hear the news that Wipro has fired around 300 employees in the name of Moonlighting. The arbitrary termination of employees is unethical and illegal, and NITES will leave no stone unturned to provide justice to aggrieved employees,” Mr Saluja has said.

There’s at least one IT major that’s fine with moonlighting, though only in principle so far.

Tech Mahindra’s CP Gurnani said at a function last month: “If someone is meeting the efficiency and productivity norms, and wants to make some extra money… I have no problem. I would like to make it a policy. So, if you want to do it, cheers to that, but be open about it.”