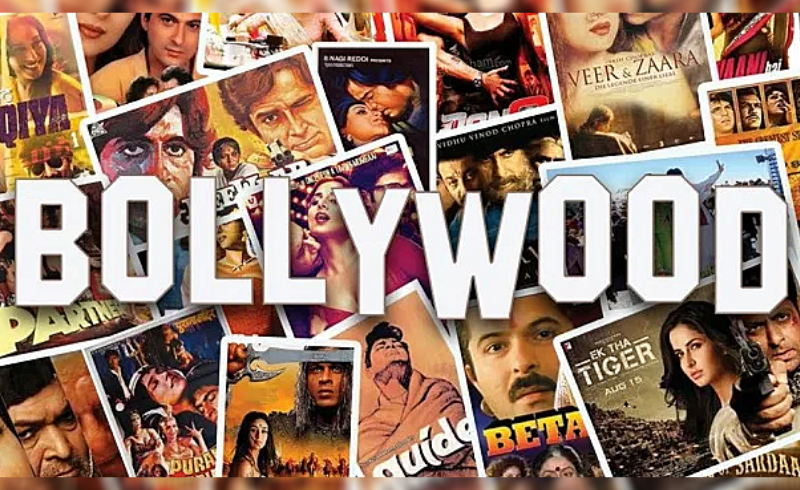 There have been a lot of Bollywood bangers that have brought amazing business on the silver screen. For the last 10-15 years, the Bollywood industry has been ever-growing in terms of making money. We have witnessed hundreds of movies cross the Rs. 200 crore business mark. And now, here we are with a list of the movies in the last decade, that rapidly touched and cross the Rs. 200 crore mark.

The latest example is RRR. The theatres are jam-packed. Post covid pandemic, people were crazily waiting for the theatres to reopen. Also, this movie was much awaited as its release date has been postponed for quite a time. On the very first day, RRR set the records and it grossed Rs. 223 crores worldwide. In India, on the premiere day, RRR came up with a box office collection of Rs. 156 crore.

Aamir Khan’s “Dangal” was also much-awaited at the time it was released. There were major reasons behind that. One was the storyline of the movie as it was based on the life of famous wrestler Geeta Phogat. The second factor was that Aamir Khan had done a tremendous transformation for the movie to play the role of Mahavir Singh Phogat. In just four days, Dangal crossed the 200 crore mark and made Rs. 209 crore.

The movie’s prequel “Ek Tha Tiger” was a banger and it just shook the box office. That was why, the audience was waiting to see Salman Khan as Tiger, once again. Salman Khan and Katrina Kaif starrer Tiger Zinda Hai also entered the 200 crore club in just 4 days.

Another Salman Khan starrer movie that broke the box-office records. Kick had a unique concept and the center of attraction of the movie was Mr Salman. Just because of his screen presence, people were crazy for the movie. In its first week, the movie grossed over Rs. 200 crore. It earned Rs. 164 crore in India and Rs. 42 crore in the international market.

“Katappa ne Baahubali ko kyu maara?” (Why did Katappa kill Baahubali?). Just to get an answer to this question, many reached the theatres and watched Baahubali 2. Undoubtedly, it was one of the most awaited movies of its time. The first part of the movie had set a clean stage for the second one and people were eagerly waiting for it. Rajamouli’s masterpiece grossed Rs. 217 crore on its first day.

ALSO READ: Did you know the real names of these 30 Punjabi celebrities?

Allu Arjun’s Pushpa rocked the box office when it was released in December 2021. The audience gave the movie much love that it deserved. It was released on December 17 and within four days, the movie touched the Rs. 200 crore mark.

Without any doubt, Sanju was one of the best performances of Ranbir Kapoor as an actor. The movie was based on the life story of famous Bollywood actor Sanjay Dutt and how he came out of drug addiction. The plot of the movie, and the fact that Ranbir Kapoor managed to hold the look of Sanjay so well, made this movie much awaited. In its first week, the movie touched the 200 crore mark.

It seems like we are obsessed with the stories of wrestlers and their struggles. Sultan was a masterpiece. The acting, storyline and the little cameo of Randeep Hooda had made the movie a mesmerizing experience. Within the four days of its release, Salman Khan and Anushka Sharma starrer Sultan crossed 200 crore mark. In India, it grossed Rs. 148 crore and globally, an amount of Rs. 206 crore.

Dhoom 3 was released in December 2013. It was one of the first movies to reach 200 crore club so quickly. Within three days of its release, Dhoom 3 earned Rs. 200 crore. It earned Rs. 142 crore in India. Some major reasons made this movie much awaited. The first one was the amazing performance of John and Hrithik in the first two parts. The second one was the presence of Mr. Perfectionist Aamir Khan in the movie.

Though this movie did not do well in the eyes of movie critics, it is still on the list of movies to quickly earn Rs. 200 crore. In this movie, Salman Khan had a double role. Sonam Kapoor shared the screen with him for the first time and Neil Nitin Mukesh was in the negative role.