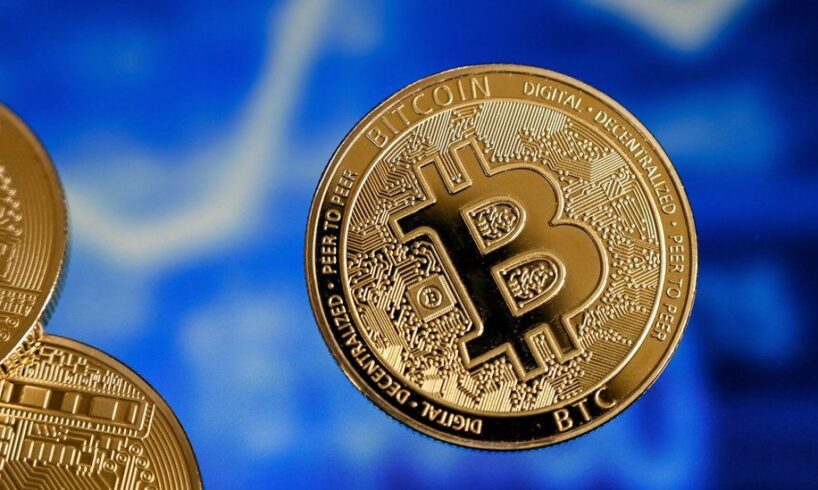 However, it just crashed in the next month and the trend is continuing even now. But for understanding why all of this happened and what can be its future, we need to understand what actually Bitcoin is and what has been its history. Also, understanding the key factors involved in its mining and usage is very important.

An amazing aspect of Bitcoin is that it is super technical yet allures everyone including major economic hubs. Not only its price fluctuations but the structure and the system on which it runs is what makes Bitcoin newsworthy. Bitcoin has many sides. It includes Maths, economics, social dynamics, technology and currency.

For those who don’t know, Bitcoin was invented in the year 2009 by a person (or a group) called Satoshi Nakamoto. The goal was to make a new decentralized cash system with no server or central authority. As per the reports, Nakamoto turned over the source code and the domains to others in the Bitcoin community in 2011 and then vanished.

In simple words, Bitcoin is a digital cryptocurrency with no bills and coins. Another thing that makes it different is that no government body or institution like a bank controls it. So, it is completely decentralized. Other than this, the owner’s personal information is not revealed to anyone. Instead of using names, tax IDs, or social security numbers, Bitcoin connects buyers and sellers through encryption keys. Unlike the traditional currency, powerful computers connected to the internet “mine” Bitcoin.

The mining sounds pretty complex. When a person sends Bitcoin to someone else, the network records that transaction in a “block”. The same goes for the other transactions made over a certain period of time. The computers running special software- “the miners”- inscribe these transactions in a gigantic digital ledger. All these blocks are collectively known as “blockchain”. It can also be seen as a vast openly accessible record of all the transactions that have ever been made.

The miners using powerful computers and specialized software convert these blocks into sequences of code known as “hash”. Note that thousands of miners compete continuously to do it.

Detailed information about Bitcoin mining is given here.

You can also watch this video:

How is Bitcoin’s price decided

Satoshi Nakamoto’s protocol dictates that only 21 million Bitcoins can ever be mined. So, the supply is limited, just like gold. The limited supply makes Bitcoin different from stocks as they may depend upon the earnings of a specific company and the number can grow.

As there is no controlling authority, the value is always open to interpretation. However, several events can also affect the prices of Bitcoin. For example, if there are speculations about a particular government’s uncertainity on Bitcoin’s regulations, the prices can fall.

You can find more information about Bitcoin’s price here.

As mentioned earlier, Bitcoin’s price has seen a dramatic downfall after March 2021. Statista has explained the price history of Bitcoin from 2013 to June 2021.

However, Elon Musk and a round of new regulations by the Chinese Government hampered Bitcoin’s price fall. Elon Musk decided to stop accepting Bitcoin as payment for Tesla products. He reportedly made the decision due to concerns over the “rapidly increasing use of fossil fuels for Bitcoin mining.”

Bitcoin and other cryptocurrencies in India

On December 24, 2013, said that the virtual currencies are not backed by a central bank. It also said that their value isn’t underpinned by an asset and thus a matter of speculation. Similar concerns were repeated in the press release dated February 1, 2017.

In November that year, the government formed a committee to examine the issues around cryptocurrencies including Bitcoin and propose actions.

On April 6, 2018, RBI issued a circular preventing commercial and co-operative banks, small finance banks, NBFCs and payment system providers from dealing in virtual currencies and providing services to all entities which deal with them. As a result, Crypto exchange business in India was crippled. Therefore, several exchanges filed a writ petition in the Supreme Court.

Eventually, on March 4, 2020, the Supreme Court struck down the RBI’s ban on crypto and termed the April 6 circular unconstitutional. However, the government on Jan 29 also said that it will introduce a bill to create a sovereign digital currency and simultaneously ban all the private cryptocurrencies.

“The bill seeks to prohibit all private cryptocurrencies in India. However, it would allow certain exceptions to promote the underlying technology of cryptocurrencies and its uses,” the government reportedly said.

Recently on May 31, the Reserve Bank of India issued a circular and offered some clarifications towards the official state of cryptocurrencies in India.

This is what the circular read:

“References to the (old) circular by banks/ regulated entities are not in order, as it was set aside by the Hon’ble Supreme Court on March 4, 2020. As such, the circular is no longer valid from the date of the Supreme Court judgement, and therefore cannot be cited or quoted from.”

The clarification was undoubtedly valuable but it still has left room for uncertainty. RBI has not mandated that not complying with cryptocurrency trading platforms in India would go against the law.

Now, the crypto space in India is in dire need of an official regulatory framework. Without any clarity, the crypto market can have no existence in India and the government can only decide its future.