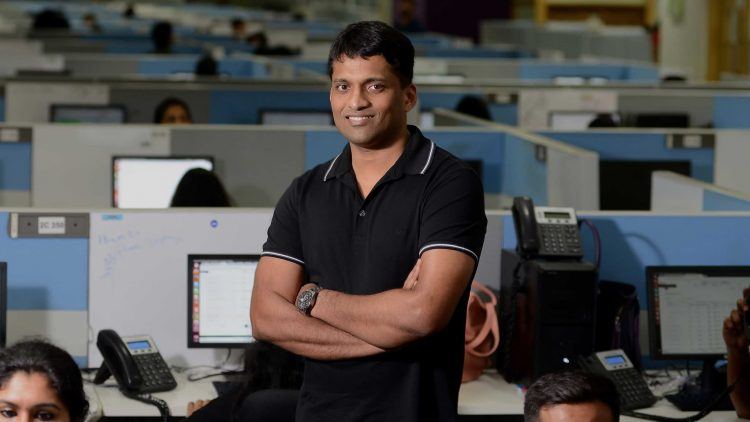 After raising over $1 billion in 2020, edtech decacorn (unicorns valued at $10 billion or above) Byju’s has kicked off its 2021 fundraising. Led by Byju Raveendran, the company has now raised Rs 3,328 crore (around $460 million) in its long ongoing Series F round.

This latest funding round was led by MC Global and this is the first time this year that BYJU’S has raised capital at a valuation in excess of $13 billion.

The other investors who participated in this round include B Capital, Baron Global Advantage Fund, XN Exponent Holding, Arison Holdings, TCDS (India), and TIGA (India), filing with the Registrar of Companies by Byju’s reveal.

MC Global took the majority share in this round of funding with the allotment of 68,613 CCPS followed by Baron at 24,535 and B Capital at 23,622. According to BYJU’S, the amount raised in this round will be used for working capital requirements and business expansion.

This is the first fund raise for BYJU’S this year as it had raised over $1 billion in 2020.

The prospects of edtech segment in the startup ecosystem have been on the rise ever since the start of the covid-19 pandemic with most educational institutions being shut and the demand increasing for remote learning modules. According to the Indian Private Equity and Venture Capital Association (IVCA), edtech funding grew from $522 million in 2019 to an all-time high of $2.2 billion in 2020.

BYJU’S also has been an acquisition spree with WhiteHat Jr for $330 million and is now undertaking the due diligence of offline tutoring school for various competitive exams Akash Educational Services, which is owned by private equity players Blackstone.

There are reports that BYJU’S is also in talks to acquire the Mumbai headquartered edtech startup Toppr.

Other leading edtech startups like Vedantu and Unacademy have also been acquiring other startups besides raising fresh capital.

Also read Physics, maths are not compulsory for students seeking admissions in BE, BTech courses: AICTE