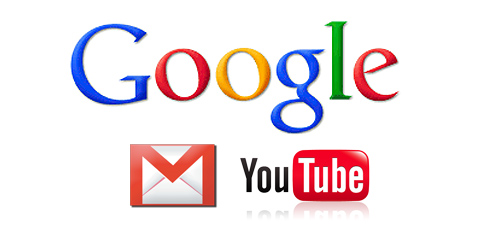 This might be worrisome news, but Google products and services have stopped working on some smartphones and it will continue like that. The tech giant company that has played a major role in bringing a revolution, had announced that some of its apps would stop working on several mobile devices from September 27.

It is to be noted that there are several devices that still work on Android 2.3.7. It is a very old version of Android that was released in the year 2010. The Android version is also known as the Android Gingerbread system.

The official statement of Google informed that from September 27, it won’t sign in on Android devices that run on Android 2.3.7 or lower. The major is that Google continuously puts efforts to keep its users safe. The users with such devices may not be able to use apps like YouTube and Gmail.

If the device can not be updated to Andriod 3.0, the user can try to log in to the Google account through the browser and still use some of the services.

Different smartphones from companies like Lenovo, Sony, LG and Motorola still work on Android 2.3.7. Have a look at the list