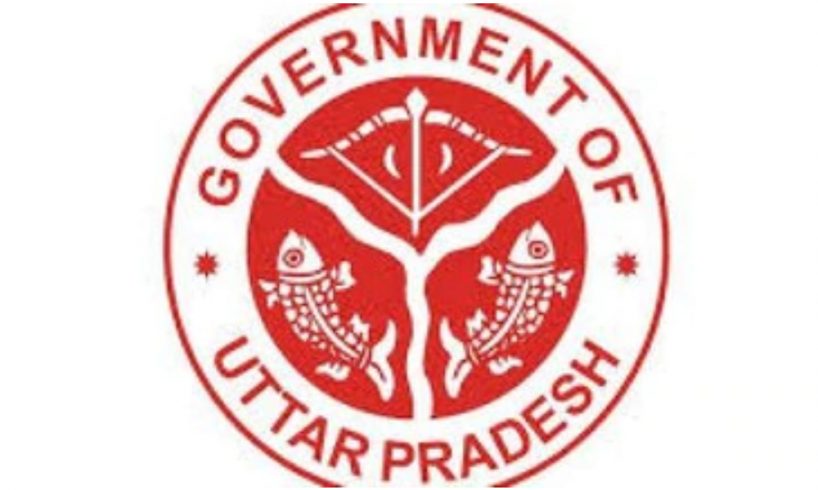 Uttar Pradesh: On Saturday, many people gathered at Ghazipur amid the lockdown to board the buses arranged by Uttar Pradesh government for their native districts in the state.

According to the media reports, thousands of daily wage workers and migrants crossed Uttar Pradesh on March 27 as they desperately wanted to go to their respective home towns amid lockdown.

Also read: Arvind Kejriwal, Nitish Kumar on exodus of workers and laborers stuck in Delhi, urges them to stay wherever they are

He also informed that schools in Ghazipur were being converted into night shelters to accommodate people. Further, he added, “I request people to not leave their homes or shanties. Homeless people can stay at night shelters. We have the capacity to feed the people of entire Delhi.”

A police officer said that 10,000 migrant workers crossed over while many others were waiting for the same, PTI reported.