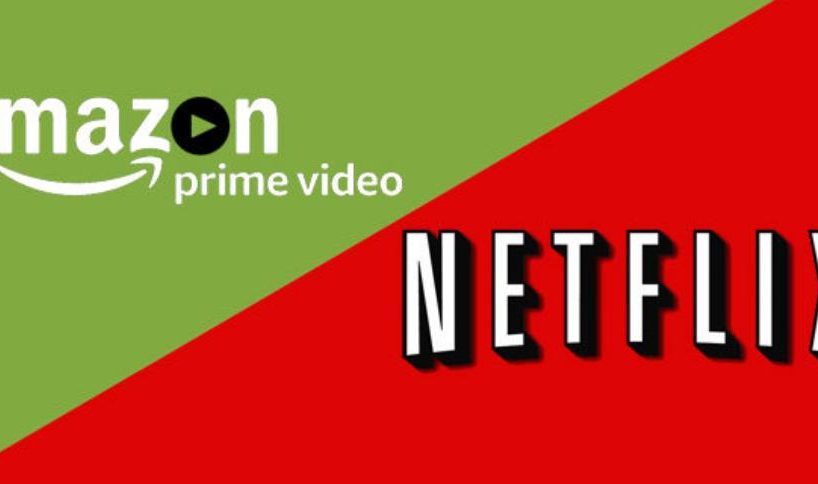 However, the fans have been desperately waiting for Mirzapur 2 for a long time now as the series left a moment of cringe in the minds and hearts of the viewers. Now not only the audience but Netflix India is also curious on when Amazon Prime India will come up with Mirzapur 2‘s release date.

In one of the posts of Netflix India’s Instagram account that uploaded a video conversation recording of Ali Fazal and Shriya Pilgaokar, Netflix commented something much to audience’s surprise and witty. Both the actors portrayed a supreme character in Mirzapur 2 and are also a part of Netflix’s original series House Arrest.

Have a look at Netflix’s witty comment on Mirzapur 2:

As soon as Netflix began the thread, people replied with anger, frustration, and curiosity with the same question, when will Mirzapur 2 release?
After some time, Amazon replied with a cryptic comment that left the audience wondering.

Have a look at what Amazon Prime India has to say:

Upon the release of the show, it received a lot of love of the audience owing to its story, locations, characters and above all performances of the actors. The show also commenced fame with the some of the dialogues of the show that became mem material.

Now people are waiting for its second season because the first season wrapped up with an open end.