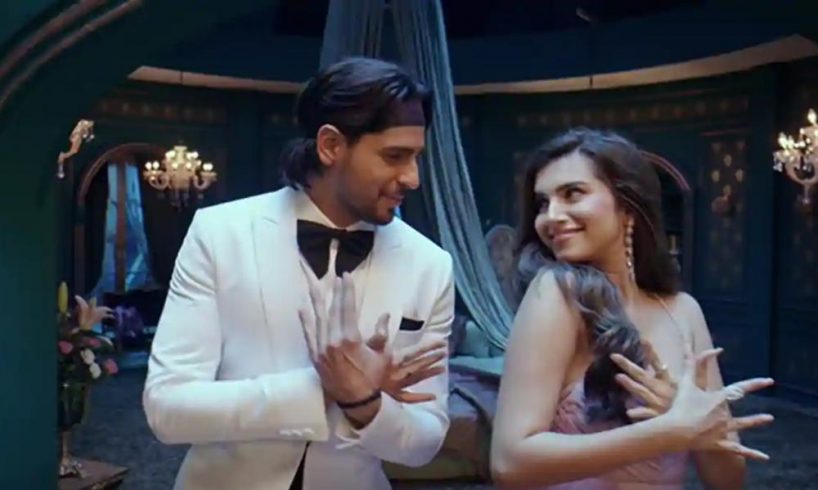 Masakali 2.0 was released yesterday by T-Series and the song seems not to go as liked by the audience as the original one did years back. The song has angered not only the fans but the original creators as well.

Masakali 2.0 stars Sidharth Malhotra and Tara Sutaria and the song is written and recreated by Tanishk Bagchi. The song is sung in the voice of talented singers Tulsi Kumar and Sachet Tandon.

However, the team of such a huge and talented bunch could not manage to recreate the magic original Masakali generated years back. The original song belonged to Delhi 6 with actors Abhishek Bachchan and Sonam Kapoor.

The artists behind the making of the original song do not go well with the second version of it. Not only this, but several artists took to their official social media handles to share their reactions to the song.

While the director of Delhi 6, Rakeysh Omprakash Mehra on his Twitter handle asked the viewers to beware of the remix as it might ‘damage your eardrums’.

At the same time, the original song’s lyricist Prasoon Joshi claimed confidently that the audience will definitely stand for the original one in place of the remix.

In another tweet, Joshi continued the word of wars and quoted that the songs written for Delhi 6 were quite close to his heart because they were helmed with a lot of love, passion and hard work. He also wrote that he feels sad that the original creation of AR Rahman, Prasoon Joshi, and Mohit Chauhan were insensitively utilized.

Not only the makers, but the Masakali 2.0 has also stood on ground zero of the audience’s expectations from the song. Many users shared their points on the comment sections by saying that the song was not even a percent competitive to the original one.