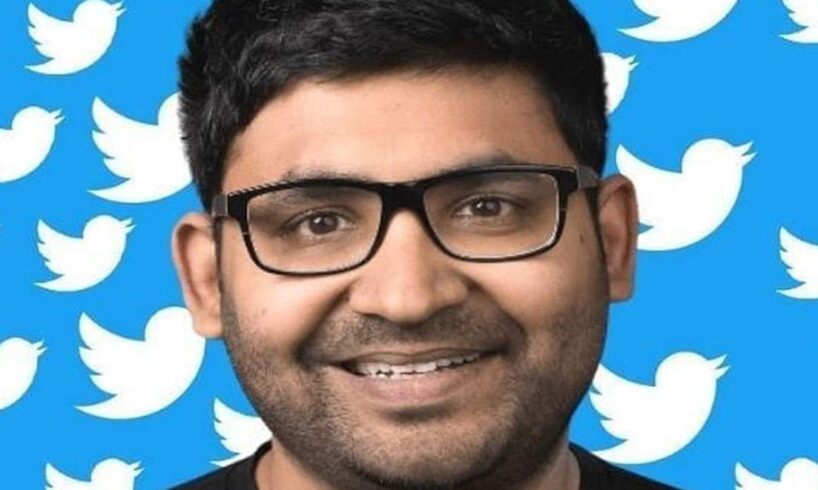 Tech giant Twitter has recently got a new Chief Executive Officer. And guess what? He is from India.

The co-founder of Twitter Jack Dorsey, on November 29 stepped down from his post of CEO and announced that Indian-origin Parag Agrawal was fit for the position.

He took to Twitter and shared the news. Sharing his resignation mail, he wrote that he was resigning from the post.

Now, Parag Agrawal has become the CEO of Twitter. It is to be noted that at the age of 37, Parag has become the youngest CEO leading an S&P 500 company. Yes! he is younger than Meta founder and CEO Mark Zuckerberg.

Who is Parag Agrawal?

Before he became the CEO of Twitter, Parag was the CTO (Chief Technology Officer) in the company. In the year 2011, joined Twitter.

Born in the year 1984 (as per the reports by Bloomberg), Parag Agrawal completed his bachelor’s degree in Computer Science and Engineering from the Indian Institute of Technology, Bombay. Later, he pursued his Ph.D. at Stanford University.

Not the first Indian CEO

Parag Agrawal is not the first Indian to be at the top position of a global tech giant. There is a long list of Indians leading global companies.