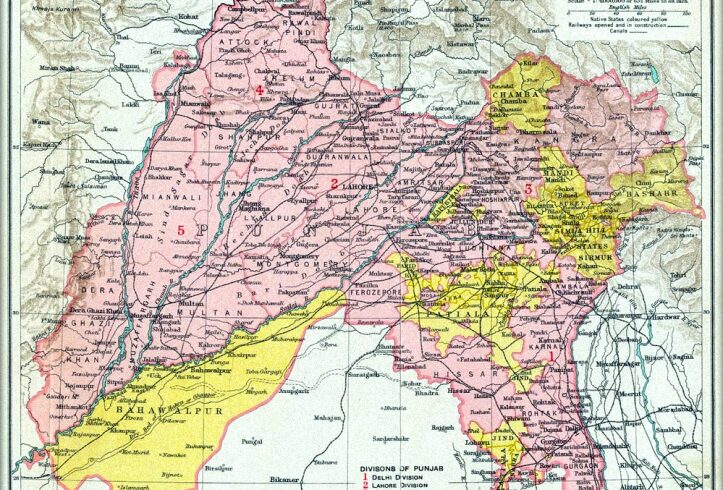 There are around 102 Punjabi speaking people around the world. The number is huge and there are several dialects of Punjabi that diversify the Punjabi language. These are not just one or two. Also, Punjabi speaking people are not just limited to today’s Punjab. Millions of people in Pakistan speak Punjabi. In different parts of the world, you will find people who speak Punjabi. In this article, we will discuss the major dialects of the Punjabi language and what is the importance of these dialects.

A large population in both India and Pakistan speaks Majhi. It is the standard dialect of Punjabi language. The people living in the Majha region are known as “Majhe”. It means the centre or the “heartland”. Majhi dialect is spoken in the heart of Punjab, the area in which most of the Punjabi population resides.

Malwai is another major dialect of the Punjabi language. In the south-eastern direction of the Majha region, lies the Malwa region. Majorly, the people in the eastern region of Punjab in India speaks Malwai. Population in some parts of Haryana also speaks Malwai. The districts in which Malwai is spoken, include

The word Doabi means the land between two rivers (Do Aabi). The ones who live between the area of the river Sutlej and Beas speaks Doabi.

A lot of people consider it a dialect of the Punjabi language. Though it is considered a different language having its own vocabulary. Around 3.5 million people speak Dogri.

The major part of them lives in Jammu, India.

Pwadhi (Puadhi or Powadhi) is another important dialect of Punjabi. Puadh is the region that lies between Punjab and Haryana. Majorly, it lies between the Satluj and Ghaggar rivers.

Puadh is the region starting from the parts of Rupnagar near Satluj river and goes in the east to Ghaggar river. Some parts of Patiala and Fatehgarh Sahib district also lies in the Puadh region.

A large number of people in India’s Punjab speak Pwadhi. The areas include

Multani is a mixture of several languages including Punjabi, Sindhi, and Jhangochi. People consider Multani as a separate language . However, you will find a lot of Punjabi touch in most of the people who speak Multani. According to a study by Indianculture.gov.in, Multani is nowhere known among the people by this name. It is usually called Hindi or Jatki. In the Biluchi-speaking parts of Dera Ghazi Khan, it is known as Jagdalli. Also, it says that Multani is purely a Sanskritic language and it contains a lot of Punjabi and Sindhi words.

Multani speaking population is very scattered in both India and Pakistan. It is spoken in little parts of

People living in the northern region of Pakistan’s Punjab speak Pothowari. It is also called Pahari which means ‘hill language’ referring to a string of divergent dialects, some of which may be separate languages. Pahari is a dialect chain with Panjabi and Hindko. Closeness to western Pahari is unknown.