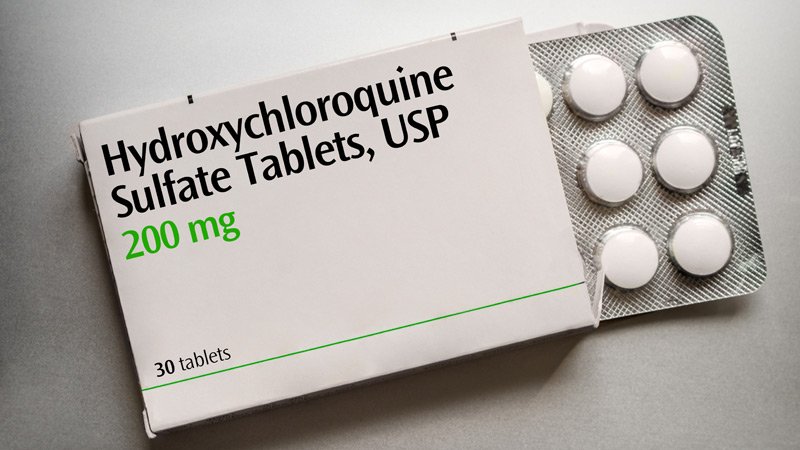 Hydroxychloroquine: The world has been looking for a drug called hydroxychloroquine amid the Coronavirus pandemic. The United States President Donald Trump also threatened India for this drug. After that, India has decided to ease its ban on the export of hydroxychloroquine. The Indian authorities have said that they have decided to supply the drug to the countries which are in utmost need of it.

So, here we’ll tell you about the drug and for what it is used for.

Last month, in a study reported in the International Journal of Antimicrobial Agents, it was found that Azithromycin added to hydroxychloroquine was more effective for virus elimination.

Also, the ICMR last month issued an advisory to the doctors to use hydroxychloroquine for the asymptomatic healthcare workers treating Coronavirus patients. It also allowed doctors to prescribe it for the household contacts of Coronavirus confirmed patients.

India decided to ban the export of the drug on April 04. But on Tuesday, the government eased the ban on export. However, it is still not confirmed whether hydroxychloroquine is the ultimate drug for COVID-19 treatment.

According to the reports by The Indian Express, two large trials of the drug’s effects are underway.

Dr. Shahid Jameel, Virologist, and CEO of Wellcome Trust/DBT India Alliance reportedly said, “The results of the trials are not available yet. If the people in high exposure conditions such as doctors and other medical staff take the drug as a preventative measure, it may be fine. But it is not prescribed to the general public as a protective measure against Coronavirus. They may not be protected, but they’ll definitely cause themselves some harm.”

The drug has also been moved to H1 status. It means that the patient will have to bring a fresh prescription every time they need to buy the drug.

Also, in order to prevent the misuse of the drug, the manufacturers have decided to make it available at selected pharmacies across the country.