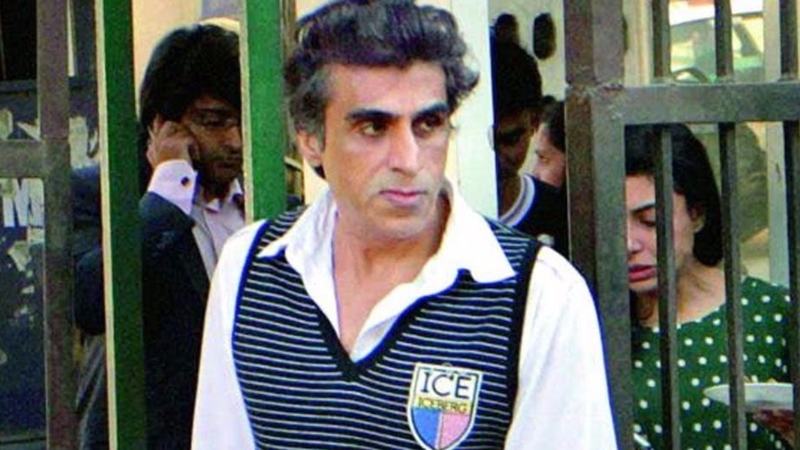 Karim Morani: After Shaza and Zoa Morani got exposed to the novel coronavirus, another member of the Morani family got infected with the disease. It is Karim Morani himself.

According to a report, he along with his wife got tested yesterday as a safety measure and the reports have to come today. Unfortunately, the Bollywood producer was seen positive of the virus.

The news has been confirmed by Morani’s brother Aly Morani earlier today who quoted in a statement that Karim has admitted himself in the hospital and he conversed with him over a phone call.

Zoa tested positive of the virus later on Monday while her sister Shaza was under medication at that time. Shaza will be tested after two days from now. The other family members who came in contact with the infected are also getting themselves checked as they might possibly test positive of the disease.

A source told to PTI that the whole Morani family is under quarantine as a precautionary measure. Earlier, Karim Morani told to The Indian Express that while both of his daughters were symptomatic, they both gave relevant information to the authorities.