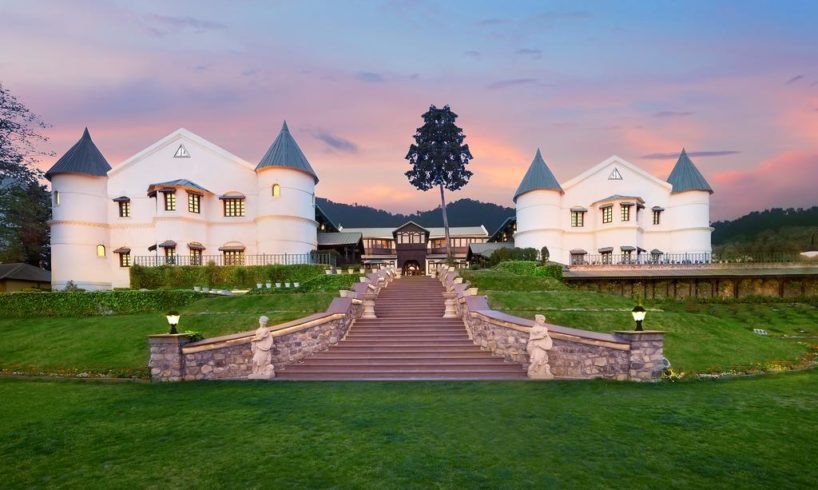 Ever thought the tradition of hotels could also be history but yes it is true. There’s always an initiation to thousand good acts and the chain of the hotel once began because of Hotel Savoy Mussoorie only. The historic hotel was built back in 1838, surprisingly, which hadn’d had any entry other than Britishers.

Impressed by such an old historic icon, some talented bunch of people has made a whole documentary on it titled Savoy: Saga of an Icon. The documentary won Dadasaheb Phalke Best Documentary and Best Cinematography awards.

The locations and architecture of the historic hotel are breath-taking and is something that came straight from the dream world. The producer of the aforementioned documentary Kishor Kaya has been operating the hotel since 2004 and he says that he felt immense pride when he was introduced to the history of it. He also told that the hotel has got documents that refer to its history.

According to the information, the Britishers used the hotel as a summer capital. Many renowned and self-made people from a country like Motilal Nehru, Jawaharlal Nehru also started coming and going to the place lately. However initially, the Indians were not permitted to the hotel but later many Indians got a chance to visit here.

There is also a supernatural hue traveling about hotel Savoy. But the speculations have to been agreed upon but most people. Recently, Governor Bbirani Maurya came to the place and appreciated it for its beauty, and historic presence.