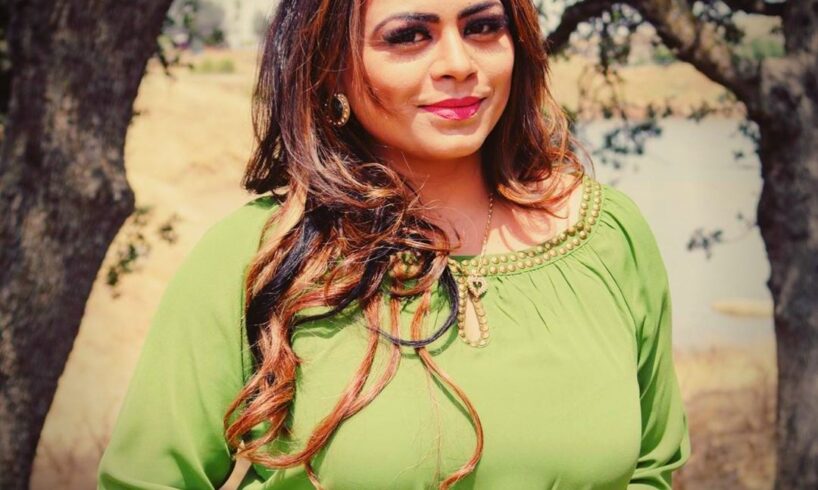 Today, Gurlez Akhtar has made her name in the Punjabi music industry. She is one of the most talented female singers the industry has nowadays. The lady from Ludhiana has seen a lot of struggle and because of her talent and skills, she has reached so far.

Gurlez Akhtar from Ludhiana is known as the duet queen. Even as the trend of single tracks is rising, she has been the first choice for duets and has brought back this lost trend in the Punjabi entertainment industry.

The best of her tracks include ‘G-Wagon’, ‘Subah Jatt Da’, ‘Dabda Kithe Aa’, ‘Chitta Kurta’, ‘Jija Saali’ and many more. She is a gem of a person that Ludhiana has given to the Punjabi entertainment industry.

Gurlez Akhtar was born in the year 1988. She belongs to a middle-class family of Ludhiana. She completed her schooling at Government High School, Silattur. Later, she studied in Punjabi University Patiala.

Gurlez is blessed with such talent as most of the people in her family are from a singing background. There are seven family members in her family. She has one younger sister and three brothers. Her father Darshan Khan was also a famous musician.

Moreover, her sister Jasmine Akhtar also belongs to the singing industry. Furthermore, she is married to a famous singer Kulwinder Kally. Her son’s name is Daanveer Singh.

Not many people know about it but Gurlez Akhtar started her singing career very early. She belongs to a family full of stalwart singers and musicians.

It is said that when she was in 12th standard in 2001-02, she performed a duet with then famous singer Sukhwinder Sukhi. Her debut song was ‘Hasna Ta Mera Ae Subah Mundeya’.

Since then, there was no looking back. She took a break in between. However, now, she has become a common name in the chartbusters.

She has given some hit songs and worked with artists like Sidhu Moosewala, Karan Aujla, The Landers, Babbal Rai, Harf Cheema, Geeta Zaildar, Garry Sandu to name a few. Gurlez has also given her voice in superhit movies like ‘Hashar’, ‘Jinhe Mera Dil Luteya’, ‘Ardaas’ etc.

With her husband Kulwinder Kally also, she has performed a superhit song ‘Jija Saali’. Both of them liked each other’s work and have met during a TV show. Gurlez liked Kally’s ‘Sohnea Je Tere Nal Daga Mai Kamawan’. Their professional friendship turned into a lifelong relationship.

It has been said that Gurlez has recorded more than 600 songs. When her father died, she restarted singing to support her family. She used to perform in colleges, functions etc. Gurlez Akhtar from Ludhiana is one such artist who has seen a lot of ups and downs in her professional as well as personal life.