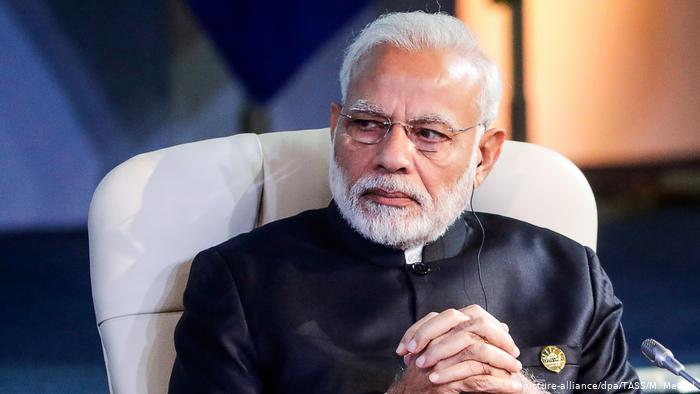 Narendra Modi: Amid the increasing number of Coronavirus positive cases in India, PM Narendra Modi said that the nationwide lockdown could be extended by 2 weeks after April 14. Prime Minister discussed the scenario with the Chief Ministers of different states through video conference today. Prime Minister is also expected to address the public tonight at 8 pm.

In the meeting, PM Modi reportedly said, “Government may announce the extension of the existing nationwide lockdown by two more weeks. There will be certain exemptions that will also be announced.”

Further, he said, “When I had addressed the nation I had said that to save life life of every citizen, it is important to follow social distancing and lockdown. Most of the people understood it and stayed at home.”

Delhi Chief Minsiter also praised PM’s decision. Minutes after the meeting, he tweeted, “PM has taken the correct decision to extend the lockdown. Today, India’s position is better than many developed countries because we started the lockdow early. If it is stopped now, all gains would be lost. To consolidate, it is important to extend it.”

Other than Kejriwal, Shivraj Singh Chouhan also supported PM. Madhya Pradesh CM reportedly said, “Today we are not in favor of removal of lockdown. It should not be removed now. Life of the people is more important and to save it, the lockdown is necessary.”