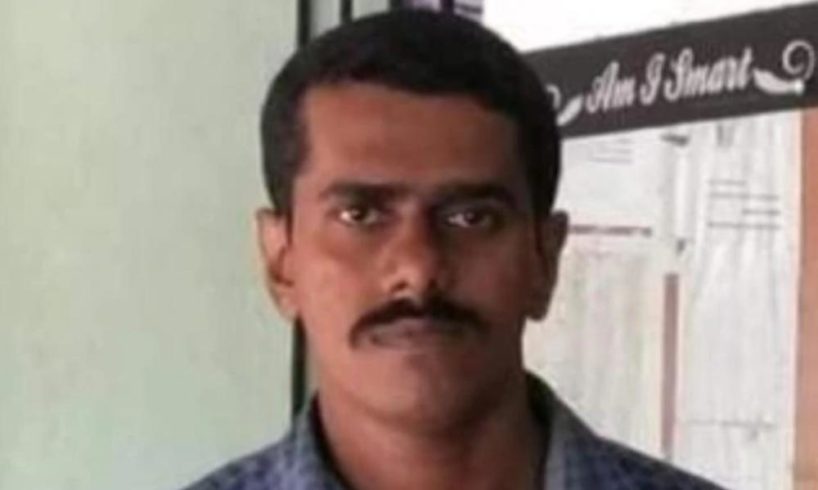 Kerala: A medical sergeant from Kerala decided to help a family in need and drove more than 150 km on his two-wheeler to deliver medicines of a mere 4-year-old cancer patient. The family of the little girl ran out of medicines late in March given the ongoing coronavirus outbreak.

The patient is a girl who belongs to the Alappuzha district of Kerala, she used to make a monthly trip to the Regional Cancer Centre situated in Thiruvananthapuram for her chemotherapy. But as the chemo unit was temporarily shut due to dreaded coronavirus infections she was advised to continue medications itself.

However, the medicines she has been prescribed by the doctors are not available in her district, so when her family was in urgent need of those medicines, they reached out to Antony Ratheesh who a civil police officer.

The officer contacted a friend Vishnu, a former police officer and now a sergeant at the Thiruvananthapuram Medical College. The asked for help in getting the medicines from the Regional Cancer Centre located in the state capital.

As per Ratheesh’s statement, Vishnu was ready to leave for Thiruvananthapuram from Alappuzha and had planned to stay there for another week as a part of this duty. When Ratheesh told him about the situation, he jumped in to help enthusiastically. The police officer told that Vishnu took the prescription from him and left on March 29.

The medical sergeant set the next level of humanitarian goals as Vishnu not only delivered the medicines to the family on time even after he was supposed to drive 150 km on a two-wheeler, he didn’t take any money from the family.