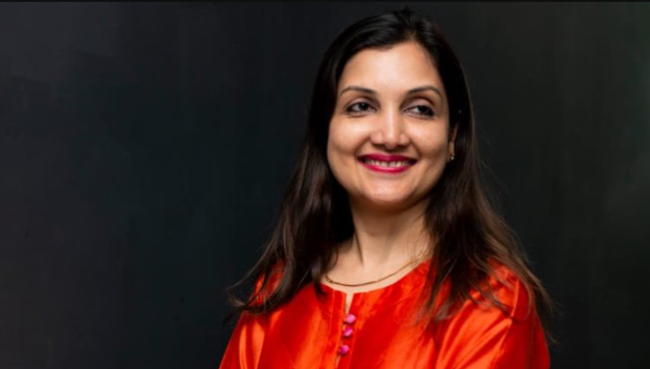 Here’s the explanation of the whole story in just 10 simple points.

BharatPe has alleged that Madhuri used the company’s funds for her personal gains. The company has cancelled the stock options she had. As per the reports, the board of BharatPe, had ordered an external audit. Following which, the company made several revelations and took strict steps.

BharatPe has even terminated Madhuri Jain. The company’s spokesperson reportedly said, “We confirm that Madhuri Jain’s services have been terminated in accordance with her employment agreement.”

PTI reports that BharatPe’s Managing Director Ashneer Grover’s wife Madhuri Jain used the BharatPe’s funds for her beauty treatments, family trips to Dubai and US, and buying electronic items. Some reports also suggest that Madhuri Jain produced fake invoices, and even paid her personal staff from the company’s funds.

Company wants to “snatch” the position

Madhuri Jain in reply, lashed out at BharatPe board. In a series of tweets, Madhuri Jain has alleged the company of “snatching” the place that her husband Ashneer Grover built “single-handedly”.

On the other hand, her husband Ashneer Grover, has denied all the allegations. Ashneer is also on a three-months leave from the company.

BharatPe is in media highlights for quite sometime now. The company came under strict investor scruitiny after Ashneer Grover sought damages from the head of Kotak Mahindra Bank, Uday Kotak. The move came just before BharatPe was to launch its first IPO.

On the other hand, the bank reportedly claims that Ashneer Grover threatening language towards its employees. An audio clip has also gone viral on the social media that claims of Ashneer abusing an employee of the Kotak Mahindra bank.

BharatPe is one of the leading fintech company’s in India. It competes with companies like PayTm and Google Pay. The reports suggest that company is valued at $3 billion.

BharatPe is hoping to file for its first Initial Public Offering (IPO) in the next 18 months. Tiger Global and Sequoia Capital are two of the key investors of BharatPe.