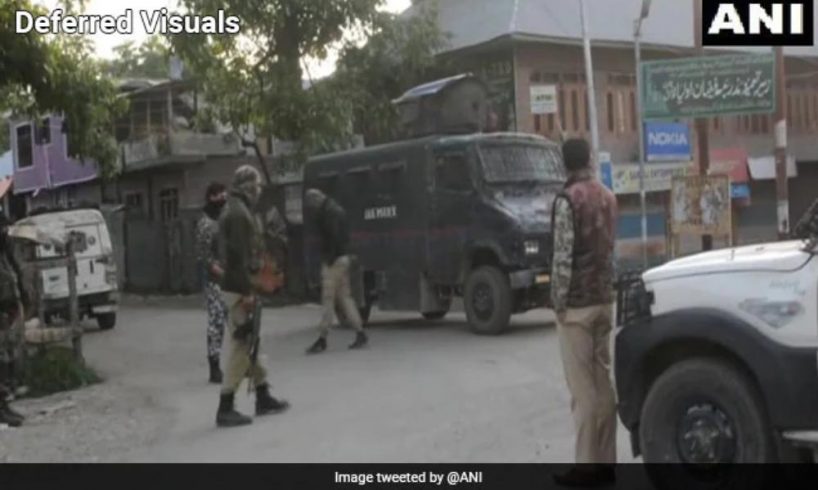 Jammu & Kashmir: In an encounter that took place in the Kulgam district of Jammu & Kashmir with the security forces, two terrorists were killed, as the police said earlier this morning.

Based on the inputs, the security forces launched a cordon and a search operation in order to recover the terrorists, as quoted by a police spokesperson.

Have a look at this video:

After the security forces received the input, they started the operation. The operation began earlier in the morning and finally pulled off with the news of hunting the 2 terrorists down.

The spokesperson quoted that the operation was based on a credible police input which was launched earlier this morning. Reportedly, the 2 terrorists have been killed so far. He further said that the exchange of fire was going on.

Earlier, the police authorities tweeted on their official Twitter handle that 3 terrorists had been trapped in the cordon. The police also alleged that the terrorists were the ones who recently reportedly claimed the lives of 3 civilians.