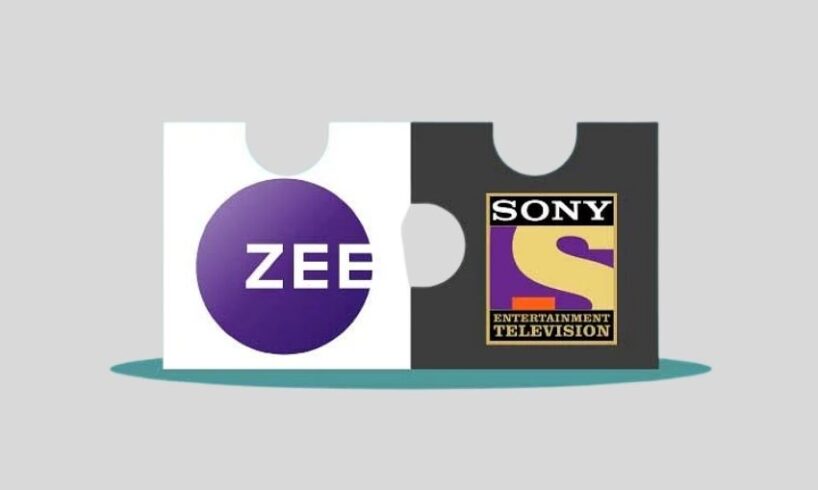 Zee Entertainment’s board of directors approved the merger between Sony Pictures Networks India and Zee Entertainment Enterprises Limited (ZEEL), according to a regulatory filing by the media company to the stock exchanges on Wednesday, December 22.

This agreement between Sony’s Indian arm and with local rival Zee Entertainment will allow to form the country’s second largest entertainment network.

Sony will hold 50.86 percent stake in the merged entity, the Board said.

As per deal the merged entity will include more than 75 television channels, film assets and two streaming platforms.

It is poised to become a major player in the country’s fast-growing entertainment industry, challenging rivals such as Walt Disney’s Hotstar.

India has more than 900 million TV viewers and some 800 channels.

These channels offer a variety of shows ranging from sports, melodramas to reality television.

As per the merger, the combined entity will be nearly 51% owned by Sony Pictures Networks India (SPNI). It will be headed by Zee’s Chief Executive Officer Punit Goenka after a 90-day due diligence period.

The combined company will create a comprehensive entertainment business, enabling us to serve our consumers with wider content choices across platform

“The combined company will create a comprehensive entertainment business, enabling us to serve our consumers with wider content choices across platforms,” he said, according to an official release

Both firms have operated in India for years and own streaming platforms ZEE5 and SonyLIV. They also have a vast TV following with popular channels such as Sony MAX and Zee TV.

Although most Indians are still dependent on direct-to-home TV entertainment, the country is also a lucrative destination for streaming platforms that have been tapping into the vast internet market to target a young digital audience.

Also read: Who is Leena Nair?

The past few years have seen a surge of competition from streaming platforms including Netflix, Amazon Prime Video and Hotstar as many users desert television for digital shows.

Even some experts said that the merger will create the second largest entertainment network in India with a 26 percent viewership share. In addition, Zee-Sony combined will command a share of 51 percent as of Q1FY22 data in the Hindi general entertainment channel (GEC) segment, which is the top genre on TV in terms of viewership. In Hindi movies, which is another top-performing genre, the Zee-Sony entity will have a viewership share of 63 percent.