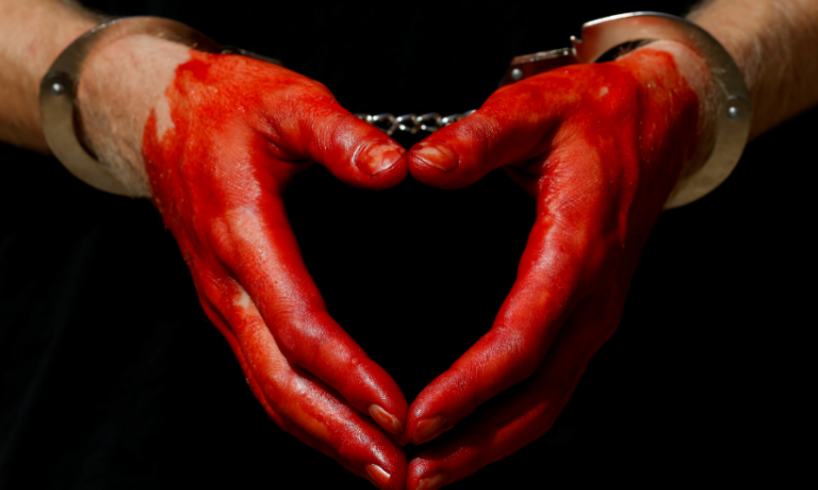 Bengaluru: A woman, who worked as a techie in a Bengaluru-based private software company, allegedly the ‘woman killed the mother and stabbed brother’ under mysterious circumstances.

After committing the crime, the lady moved to Andaman and Nicobar Islands to escape the police. Even after that, she was arrested on Wednesday that is February 5. However, the woman was arrested just 2 days after she committed the grievous crime.

Deputy Commissioner of Police, MN Anuchet informed media that we have got the information that a ‘woman killed the mother and stabbed brother’ so a police team was sent to the Islands just after an investigation showed that she has fled from Bengaluru and was located in the archipelago. PTI quoted Anucheth that their team who went to Andaman and Nicobar held the woman there.

Are you looking for more CRIME NEWS

She was presented in the Andaman and Nicobar court on Wednesday. Further, a transit remand was sought to bring her back to Bengaluru in order to carry out the investigation further.

The crime came to fore when “woman killed the mother and stabbed brother” and the woman’s injured brother gave a statement revealing the information about the accused, the police got few clues about her whereabouts which made it easier for the police to catch her. The injured victim is admitted to a Bengaluru hospital.