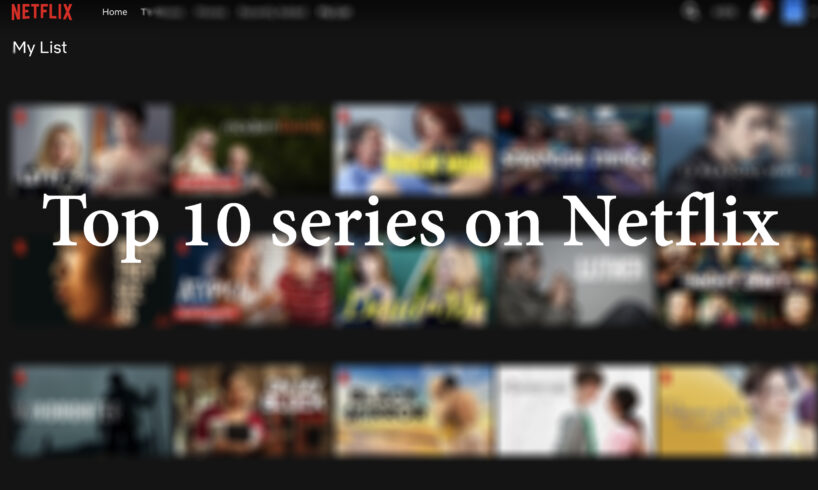 When the Quality content mix with easily available technology which is easily accessible which further sum up to entertainment on demand with just one click, makes an amazing thing. And this thing is known as the OTT platform in India. And the trend of the OTT platforms is set up by Netflix, when it was launched in January 2016.

In just 4.5 Years, Netflix, with its tagline “Netflix and chill” has acquired a big land in Indian people mind. Due to its highly affordable subscription plans and quality content for every generation, Netflix has reached so many households in India where even the TV has not reached and that’s why at the end of 2020 its paid userbase number reached a massive 3 million users.

Therefore, there is no chance to skip the amazing content which is very easily accessible and which even Television failed to give to the Indian audience.

But the problem is Netflix holds a various international and national show and it is highly impossible to choose what is best for you?

Not to worry, YD News team has done just that!

Top 10 Series on Netflix you can watch right now:

The first series on the list of Top 10 series on Netflix is Breaking Bad. To illustrate this series holds an IMDB rating of a whopping 9.4. However, This Series showcases the life of a man whose name is Walter white and who is a Chemistry Teacher. He is Recently diagnosed with stage 3 cancer and now is unable to pay his medical Debts. Therefore, white gets involved in the Drug business and meets his new partner Jesse which leads him to change his priorities.

Blacklist is the story of a most wanted international criminal who mysteriously wants to join the FBI to help them to catch the baddies. However, the only condition is to work with Elizabeth Keen who is a rookie, as a partner.

All the Season are not connected. So, they can be watched in any order

The story of the black mirror revolves around several individuals who trusted the advanced cutting edge technology so much that their life takes a u-turn. It is a sci-fi series which is based upon the coming near future and its possible problems.

This series is based on the life of Queen Elizabeth II or Claire Foy from the 1940s – till today. To sum up this series lights upon romance, political life, family life, and the personal life of the queen after she ascended the throne after her father’s King George v’s death at the age of 25.

Delhi Crime is a series based on the Nirbhaya Gang rape case in Delhi that shocked the whole world a few years back. The story revolves around the Investigation done by the special team of officers, under immense pressure to capture the culprits as soon as possible.

The End of the F****** World is a story of two 17-year-old outsiders, Alyssa and James who set out on a road trip to find Alyssa’s estranged father who left her when she was very young. The series got violent when James turned out to be a psychopath and loves to kill the animal and now the next target of his is Alyssa.

Based on the famous battle between the 10,000 tribals & 21 Sikh soldiers of the British Indian army, therefore this series is one of the amazing top 10 series on Netflix to watch on Netflix. Starring Mohit Raina (Actor best known for his role of Lord shiva in a serial (Devo Ke Dev Mahadev). And much more renowned has given a very great performance added the light upon the quality of the series very well.

The story revolves around a bunch of detectives who is careless yet very specific about their respective duties. The scenario gets to change when Ray Holt, a different kind of commanding officer is appointed to take charge of this team. Then together they solve the crimes of Brooklyn, New York City.

9. A Series of Unfortunate Events

This series is an American comedy-drama story of

3 orphans – Violet, Klaus, and Sunny set out to find the mysterious reason for their parent’s death. However, there is an evil guardian named Count Olaf who is an obstacle which the siblings have to overcome.

The last but not the least Top 10 series on Netflix is Crazy Ex-Girlfriend. Rebecca Bunch is a successful young woman who lives in New York. She then moves to California city simply to find love and eternal happiness. A romantic, musical and sober series one would love to watch.

So how much do you like our hand picked Top 10 series on Netflix ??