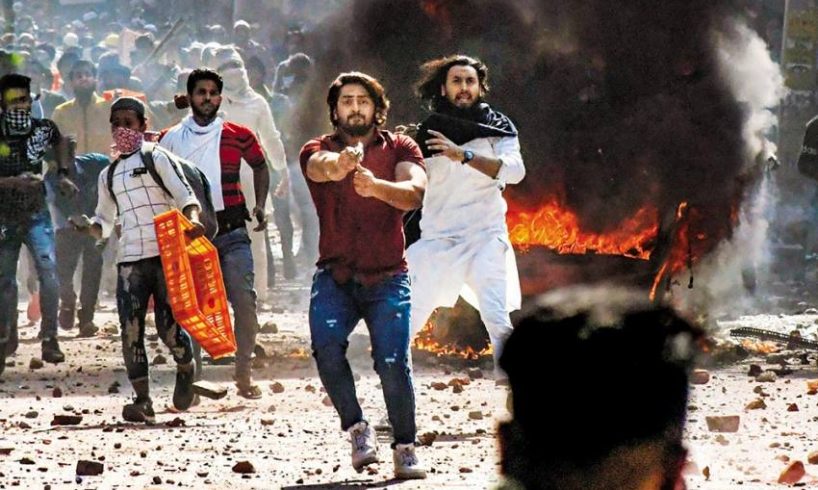 Delhi: The gun-wielding man Shahrukh was recently sent to 14-day judicial custody by a Delhi court on Tuesday. Shahrukh was the man who opened fire at police at the time of violence taking place in the North-East Delhi region last month which also harmed a policeman.

Previously, he was presented before a duty Metropolitan Magistrate after the expiry of his three-day custody. The Delhi Police sources have revealed that they have recovered the pistol and the car Shahrukh used in order to flee from the spot.

Initially, the accused kept roaming around the National Capital before going to Punjab and Uttar Pradesh’s Shamli. In the end, he was arrested from there after some vain attempts made to escape police. While investigating Shahrukh, he divulged that the car belonged to his uncle’s son earlier. He also told the police that he left the car in Haryana after it broke down.

While Shahrukh opened fire at the police during the Delhi riots on 24 February which ignited the citizens. According to them, Police did not do anything when the man opened a pistol that even harmed an officer. The Delhi protests against the Citizenship Amendment Act are still going on in the Shaheen Bagh region of Delhi.