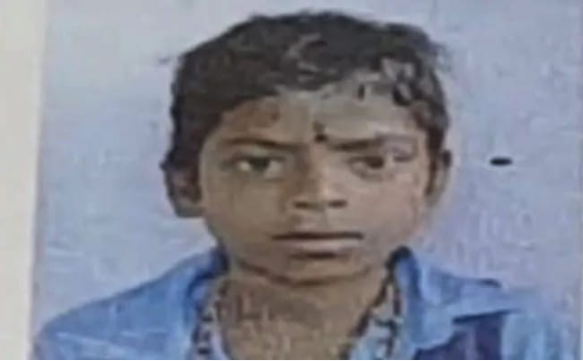 April 21: In a tragic incident, a 12-year-old girl who was walking on her foot from Telangana to Bijapur district Chhatisgarh, her home, reportedly died while she made it to the 150 kilometers distance. However, the child was away from home and desperate to reunite with her family amid the national lockdown, so she decided to write her own fate and started walking the distance.

The diseased is identified as Jamlo Makdam who collapsed and died while she was just an hour away from her home. As per some media reports, she was working is a chilly field to earn money for her family. On April 15, she began her journey from Telangana with 11 other people who worked along with her in the same fields. En route, the group walked their way through the forests for three long days so that they could avoid highways.

While the girl and the troop were only 13 kilometers away from their native land, she experienced a severe ache in her stomach after which she became unconscious and died. Her body was taken to a home with the help of an ambulance.

The doctors reportedly quoted that the girl had severe malnourishment situation. Senior District Medical officer BS Pujari claimed that the coronavirus test of the girl came negative. So she might have suffered an electrolyte imbalance in her body due to which the death happened. Her father told that she was in Telangana for past 2 months for her work, while few of her fellow members said that she was vomiting and had a stomach ache from last few days as she was not eating anything properly.

Meanwhile, the state government has announced a compensation of Rs. 1 lakh for the family of the dead. Likewise Jamlo Makdam, there are many other migrants who are stuck and desperate away from their respective homes. But their migration will stand against the purpose of the lockdown.