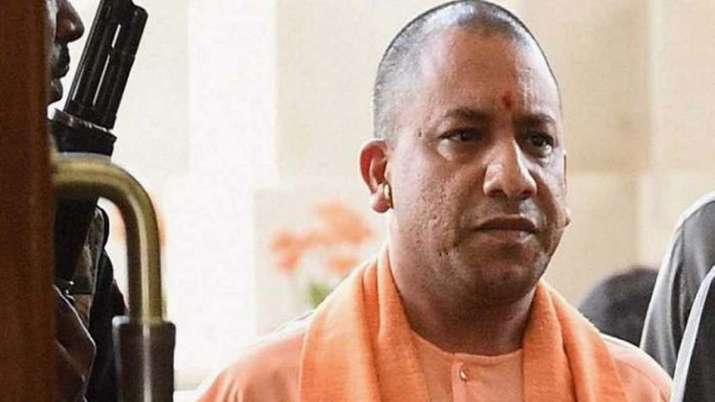 The father of Uttar Pradesh Chief Minister Yogi Adityanath died today morning at All India Institute of Medical Sciences (AIIMS) in Delhi. However, Yogi Adityanath won’t be present at the last rites of his father’s death due to lockdown and his responsibilities as a CM.

Uttar Pradesh CM reportedly said, “I am very saddened to hear of my father’s demise. He had always taught me to be faithful, selfless and hardworking. I wanted to be with him in his final moments. But I could not due to my responsibility to protect Uttar Pradesh’s 23 crore people. I won’t be able to attend the funeral tomorrow due to the lockdown in order to stop the spread of Coronavirus. I appeal to my mother and my relatives to follow the lockdown protocol while attending the funeral. I will visits after the lockdown ends.”

Yogi’s father Anand Singh Bisht, 71, was admitted to the hospital last month as he had kidney issues. Bisht’s body was taken to his village in Pauri district of Uttar Pradesh.

According to a senior bureaucrat, Yogi got the information about his father’s demise in the middle of a meeting.

Many other leaders including Smriti Irani condoled Bisht’s death.