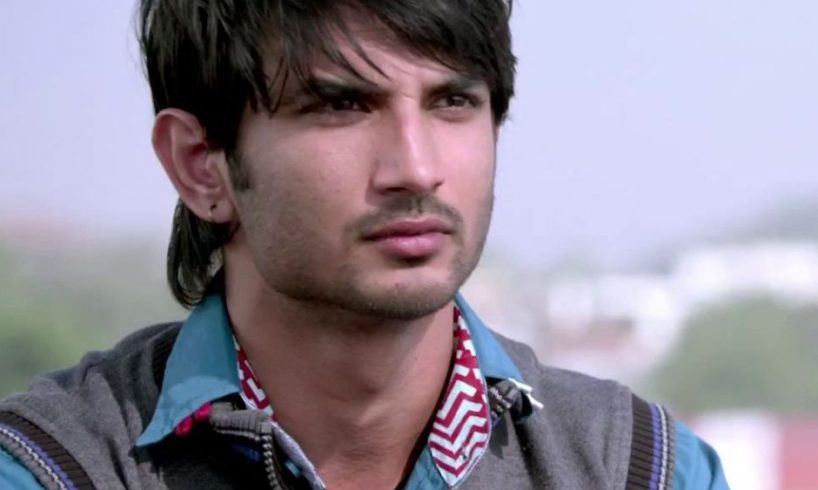 A piece of news from Mumbai shocked the film industry on Sunday. As per the news Actor, Sushant Singh Rajput found hanging at home, Police suspected suicide.

Mumbai Police said, “Actor Sushant Singh Rajput was found dead in his house in Mumbai’s Bandra”. Actor of MS Dhoni: The Untold Journey and other successful films, was 34 years old.

Akshay Kumar wrote, “Honestly this news has left me shocked and speechless…I remember watching #SushantSinghRajput in Chhichhore and telling my friend Sajid, its producer how much I’d enjoyed the film and wish I’d been a part of it. Such a talented actor…may God give strength to his family.”

Varun Dhawan wrote, “I really can’t believe this. Sushant was a wonderful actor and I still remember the times I spent with him. His performance always inspired me. Deepest condolences to his fans and family. RIP #SushantSinghRajput“

Sushant Singh Rajput first got success when he essayed the male lead of Ekta Kapoor’s daily show Pavitra Rishtra alongside Ankita Lokhande. Then after he went on to participate in dance reality shows, Zara Nachke Dikha and Jhalak Dikhhla Jaa 4.

He got apperciations and applause for almost all his films.Specially, MS Dhoni, in which he played the former Indian cricket team captain, was among the most successful film of 2016. He also garnered critical acclaim for his role in Dibakar Banerjee’s 2015 movie, Detective Byomkesh Bakshi.

He as the confused lover boy in Shudh Desi Romance also impressed the audience and proved that he can play the romantic lead with ease. Apart from the mainstream projects, he also worked in films such as Abhishek Chaubey’s Sonchiriya and hold his own against acting stalwarts such as Manoj Bajpayee.

Also read: 5 Bollywood actors who left us too early