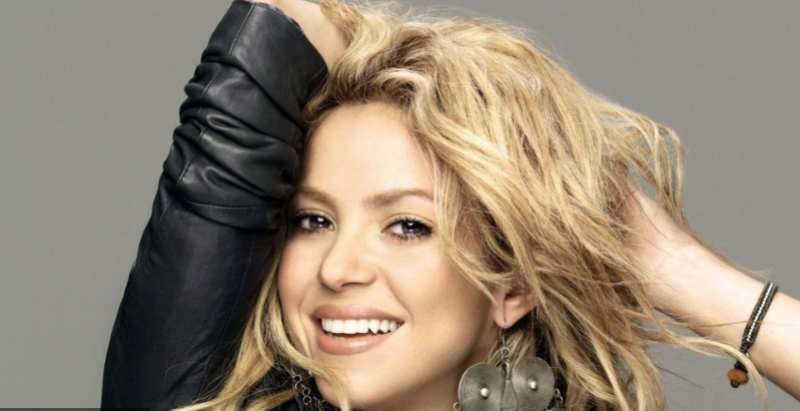 April 24: While everyone is trying to learn something new while being at home during quarantine, Hollywood singer Shakira had impressed her fans by acquiring a degree in ancient philosophy.

Almost all the countries of the world have imposed restrictions to go out to stop Coronavirus spread. Most people are trying their hands in something new to them. While most have restricted it to art like music, dance or cooking, Shakira has really done something unique and has raised the bars.

As per the reports, she completed a four weeks course in ancient philosophy from the University of Pennsylvania.

She shared the information on her Twitter handle. She wrote, “I just graduated from my 4-week Ancient Philosophy course with the University of Pennsylvania (@Penn). I know… my hobbies are very impractical, but it took a lot of hours after the kids were asleep. Thank you, Plato and predecessors, for all the “fun” over the past month!”

Also read: Neha Kakkar starts #MoveOnChallenge for her fans to get rid of their ugly break-ups

Her fans also appreciated her efforts and some, as the same way, admired her.

As per the reports, the course Shakira took, titled “Ancient Philosophy: Plato and His Predecessors,” is offered by the University of Pennsylvania via a platform called Coursera.