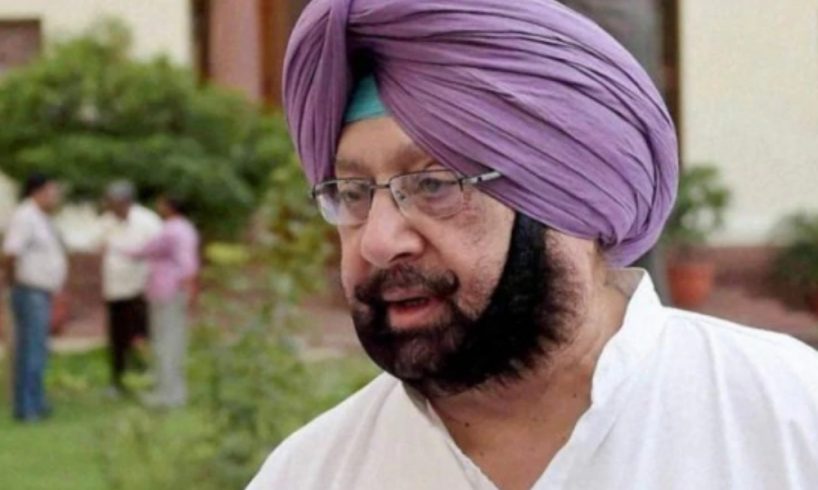 After putting a complete curfew over the state, Punjab Chief Minister, Amarinder Singh on Monday sanctioned Rs. 20 crore for free food and medicines for the needy people across the state. The fund has been sanctioned from Chief Minister’s Relief Fund.

CM said in a tweet that he has directed the provision of basic facilities like food, shelter, and medicines to those in need. He also quoted that a fund of Rs. 20 crore will be sanctioned out of CM relief fund for the same.

Other than this, Captain has also asked the deputy commissioners and sub-divisional magistrates to lay down all possible services and helps the citizens in need.

Also read: Decision on IPL 2020 to be taken tomorrow by BCCI and IPL officials, chances of the tournament appear to be dim

Along with this, several other officials came on the ground to contribute to the purpose. State Cabinet Ministers Sukhjinder Singh Randhawa and Rajinder Singh Bajwa announced donating their one-month salary in the CM relief fund.

The Punjab IAS officers association also came forward and announced a donation of their one-day salary to the CM relief fund.

The state government announced a relief package of Rs. 3,000 for every registered construction workers of the state. As per the latest updates on the matter, Rs. 96 crore was used in the purpose.

In order to stop the spread of the Coronavirus outbreak, the Punjab state government on Monday imposed a curfew in the state. Other than this, states like Rajasthan, Maharashtra, Delhi, Uttar Pradesh, Gujrat, and many others have been locked down.

A total number of 75 districts spread across 22 states have been put under lockdown.