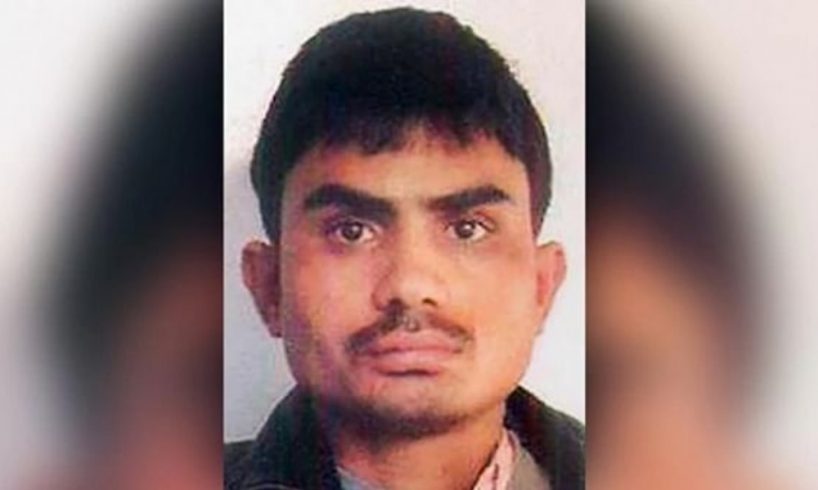 Delhi: The ‘Nirbhaya rape convict’s wife’ in the 2012 Delhi gang rape, Akshay Kumar Singh has filed a divorce in Bihar’s Aurangabad local court. She reportedly quoted in her plea that she does not want to live her whole life being a widow of such a man who is to be hanged on March 20.

However, the court has posted “Nirbhaya rape convict’s wife” plea for March 19. Akshay’s wife named Punita claimed that her husband was innocent and that she wants to be legally divorced before he is hanged.

Punita’s lawyer Mukesh Kumar Singh, while speaking to the media, said that his client, Punita Singh had a legal right to seek a divorce from her husband which is why he filed a plea in the family court.

He also mentioned that the legal matter can take place under Section 13(2)(II) of the Hindu Marriage Act that says that a lady can seek divorce if the husband has been guilty of rape, sodomy or bestiality since the beginning of their married life.

Confirming the statement, a senior lawyer at Tis Hazari court in Delhi quoted that a woman can legally file for divorce if her husband has been convicted in a rape case. The four convicts of the Nirbhaya rape case are currently lodged in Tihar jail and are set to be hanged on March 20.

The convicts Mukesh Kumar, Akshay Kumar Singh, Pawan Gupta, and Vinay Sharma have been trying to use legal tactics to delay the punishment. Due to those tactics, their hanging has been postponed 2 times. In order to escape the crime, they have been approaching the International Court of Justice and India’s Human Rights Commission as well.

However, the legal experts believe that there is no other chance of any delay further because all the formalities are done and also the convicts have exhausted all the legal remedies provided.