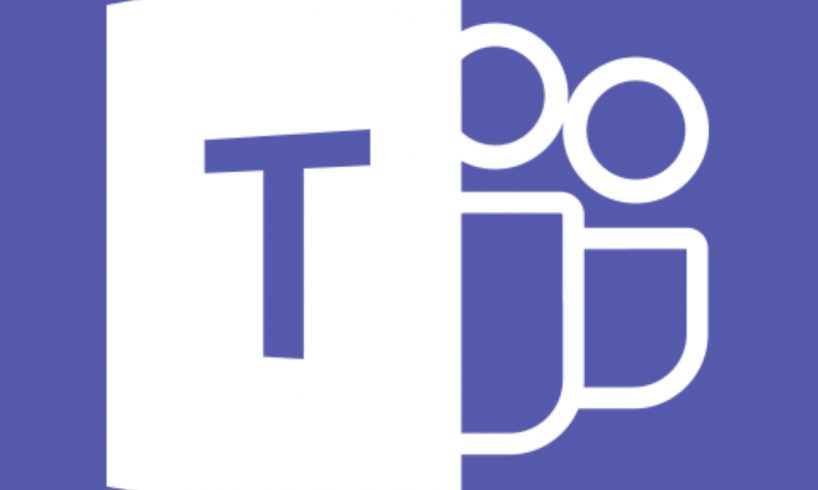 According to Microsoft, Teams had 44 million users as of March 2020. This was more than double the figure of 20 million daily active users reported in November 2019. Between March 11 to March 18, the number of users grew from 32 million to 44 million users.

The reports said that there were no comparable numbers of Teams rival Slack Technologies. In October, the makers of Slack had announced that it had 12 million users. Since then, they had not updated their user figures.

Recently in a virtual news conference, Microsoft’s Chief Executive, Satya Nadella said, “As organizations around the world are changing the way they work in response to the (Coronavirus outbreak) situation. We’re going to learn a tremendous amount.”

For Teams, there is a free version of this that every consumer can use. For the full version, Microsoft charges fees from consumers. Microsoft reportedly said that doctors at St. Luke’s University in Pennsylvania have already been using the Teams app.

Now they would start using it for videoconferencing with patients. On the other hand, Slack earlier this week said that they were making the app free for organizations working to mitigate the Coronavirus.

Further, Microsoft reportedly said that they would use Artificial Intelligence features in the app to make working easier for the users. Team app has some interesting features in it. One can change the background while making a video call. Also, it can filter out the unwanted ambient sounds during a video conference.