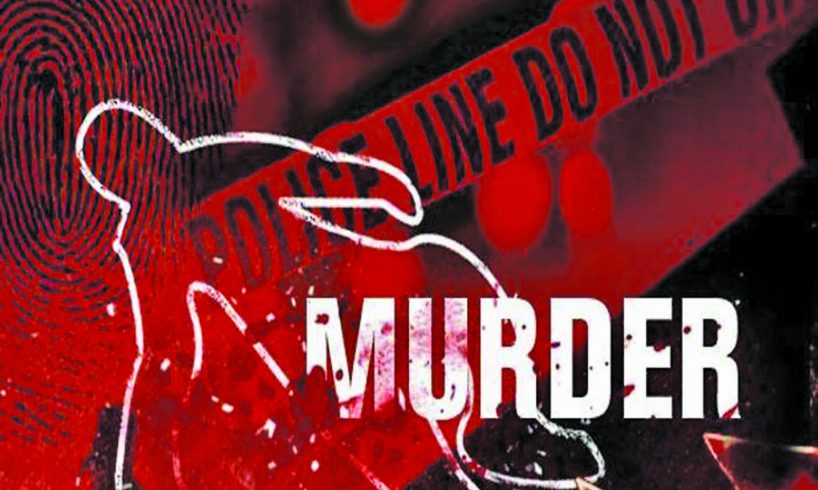 A young man from Bihar allegedly murdered his 23-year-old live-in partner in Haridwar. He stuffed her body in a suitcase before fleeing with her friend, police said

As per the reports in Hindustan Times the deceased was a resident of Madhya Pradesh. Both the man and the woman used to work in the same company in Haridwar. Accused and woman’s friends are absconding.

As per the reports the incident happened on Friday but came to light late Sunday night after neighbors informed the police. When a foul smell came out of the couple’s locked apartment said Kamlesh Upadhyay, superintendent of police Haridwar (city).

“The woman was in a relationship with the young man”

Police found During the investigation, that the woman, a resident of Gwalior in Madhya Pradesh was in a relationship with the accused and was living with him.

It’s found that the accused is from Vaishali district in Bihar.

Kamlesh Upadhyay said, “couple first used to work together in Gwalior where they developed a relationship. And later shifted to Delhi last year where they joined the same e-commerce company. Last year in December, both along with about 90 others from their company shifted to the industrial unit of SIDCUL(State Industrial Development Corporation of Uttarakhand Limited) in Haridwar.”

“The man and woman were living in the same apartment”

As per the reports the whole group started living in the same residential area. And the man and the woman also rented an apartment in the same area.

“The man started getting close with another woman”

As per the information gathered “The accused started getting close with another woman in his building. And that’s increased problems between him and the deceased. This Friday, the accused strangled her to death in their apartment. The man murders his girlfriend and then the accused stuffed her body in a suitcase in an effort to hide it and fled after locking the apartment,” said Kamlesh Upadhyay.

As the investigation goes on it was found during the probe that the other woman was also was missing.

During the investigation with the neighbors, it was also found that “the man had put loud music in his apartment on Friday.”

Police found some clues about the whereabouts of the other woman.

Kamlesh Upadhyay said “On Tuesday we have found clues about the whereabouts of the woman. And we will soon nab her to know about the prime accused. Investigations are on in the case and the two will be nabbed soon”.

Also read: Isolated in sea, this couple did not know about Coronavirus