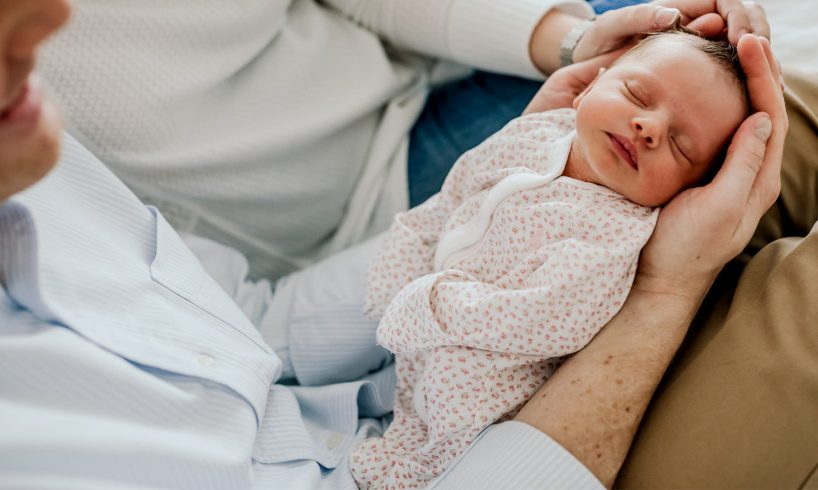 Madhya Pradesh: A couple belonging to Madhya Pradesh‘s Sheopur district decided to name their newborn son Lockdown in order to create awareness to fight against novel coronavirus. The couple took this step to celebrate the collective resolve of the countrymen so as to defeat the COVID-19 battle. The appeal was made by the Indian Prime Minister Narendra Modi.

The newborn boy was born to this Madhya Pradesh based couple named Raghunath Mali and his wife Manju. The couple are the residents of Bachheri village in Sheopur district. Manju delivered the baby on April 6 in a private hospital in their district region.

The couple received continuous queries of why they have named their boy Lockdown, a term that generates anxiety among the people like this three-week restriction has. The father of the newborn, Mali said that the name will remind them of the circumstances the country went through and the unprecedented period.

Mali later quoted in a statement that his wife, Manju gave birth to the boy on Monday. When it came to naming him on the birth certificate, they both decided to name him ‘Lockdown’. Mali said that his wife Manju eagerly agreed to his decision.

The couple also addressed that the whole country has come together along with Prime Minister Narendra Modi to fight this highly contagious disease and that the country is going through a time of crisis right now.

The couple believes that PM’s call for the 21-day lockdown was a good initiative to protect the country from coronavirus. This is why they made a memorable step to name their son Lockdown.