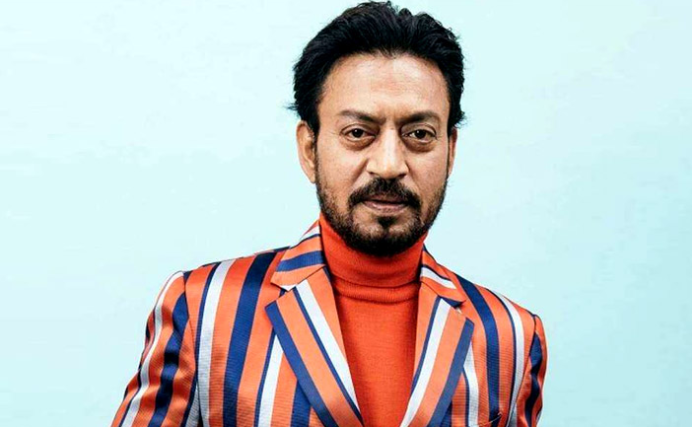 Three days after the demise of his mother, Irrfan Khan succumbed himself in the intensive care unit of a city hospital. He was admitted due to a colon infection and, however, lost his life. Actor Irrfan Khan was diagnosed with a rare form of cancer in 2018 and was admitted to Kokilaben Dhirubhai Ambani Hospital after experiencing colon infection, a spokesperson updated about the actor’s death this morning.

He went to London last year for the shoot of his film Angrezi Medium a sequel to his 2017 film Hindi Medium. After the release of his film, he could not promote his film because of his health issues but soon after the trailer was launched, Irrfan Khan was much appreciated for his brilliant performance.

After his medical issues, he was able to deliver such great performances and with his wilfulness, he was able to conquer the hearts of millions of country citizens. Irrfan Khan is popular for his performances in films like Paan Singh Tomar, Life of Pi, The Lunchbox, Angrezi Medium, and English Medium.

May his soul rest in peace.