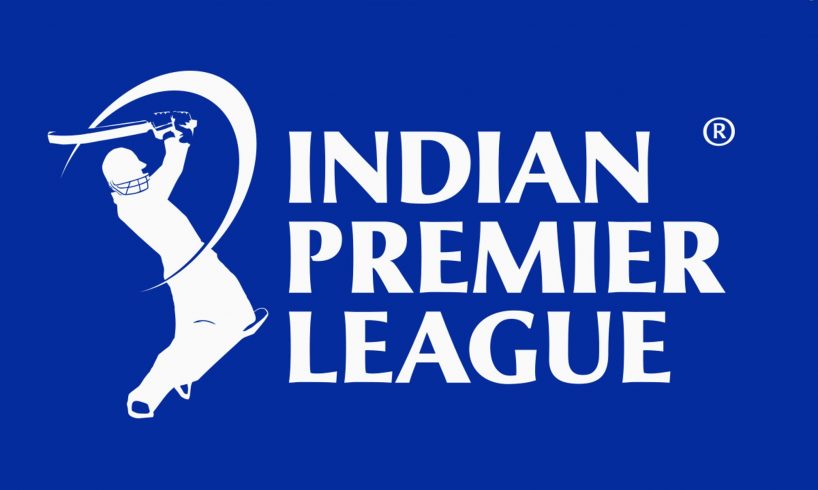 IPL 2020 postponed: The most awaited league of the nation Indian Premier League 2020 has been postponed under an influence of the Coronavirus pandemic. The IPL was earlier scheduled to begin on March 29 but now the league has shifted to April 15th as a precautionary measure against COVID-19.

The Board of Control of Cricket in India, BCCI shared in a statement earlier on Friday. The statement of BCCI came just after the Delhi government announced that they would not allow any sporting activity in the national capital due to the virus outbreak.

According to the statement by the cricket board, they suspended IPL 2020 till 15th April 2020 due to the ongoing Novel Coronavirus epidemic. Further, they also mentioned that BCCI is concerned and sensitive about its stakeholders and public health.

Hence, it wants to take all necessary measures to ensure the safety of the audience and the people related to IPL in order to generate safe cricketing experience.

BCCI will work jointly with the Government of India, Ministry of Youth Affairs and Sports, Ministry of Health and Family Welfare and other Central and State Government departments regarding this matter.

Earlier today, Delhi Deputy Chief Minister Manish Sisodia said in a statement that the gatherings of more than 200 people at sports events or conferences would not be allowed until further notice.