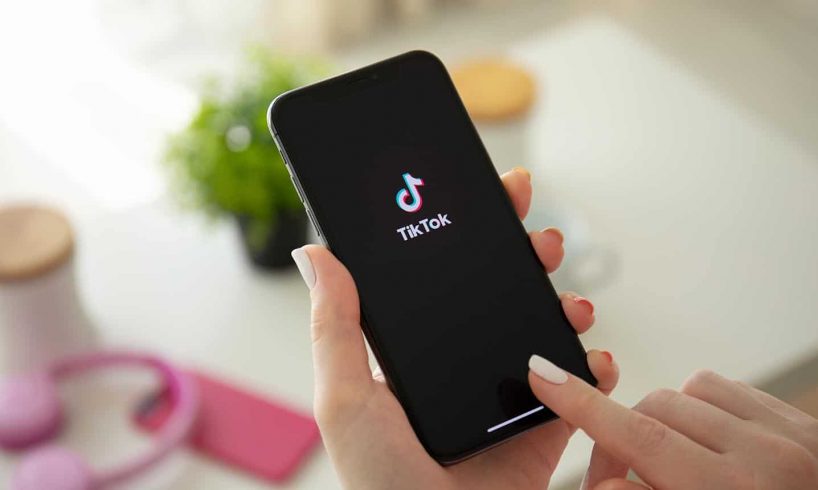 In a big move, India on Monday banned 59 mobile apps. linked to China and asked phone companies to block them. This order came two weeks after the violent face-off between Indian and Chinese troops at the Line of Actual Control in Ladakh’s Galwan Valley.

the order added, “This move will safeguard the interests of crores of Indian mobile and internet users. This decision is a targeted move to ensure safety and sovereignty of Indian cyberspace,”.

India banned TikTok with another 59 mobile apps linked to china. Find below the list of 59 mobile application banned in India:

Also read: What is a pulse oximeter and how can it be helpful to detect COVID-19 pneumonia?