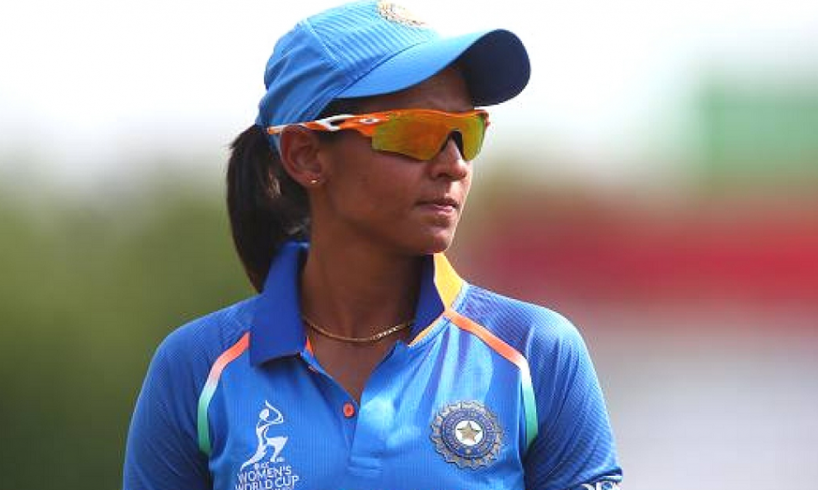 India vs Australia Women: Even after losing the trophy of ICC Women’s T-20 World Cup finals to Australia, ‘India skipper Harmanpreet Kaur’ held her head high during the post-match presentation ceremony of the match held in Melbourne on Sunday.

Australia won over India by 85 runs in the final of Women’s T20 WC and took the trophy home for the fifth time.

Despite a heart-rending loss, Harmanpreet stayed positive and mentioned that her team is heading towards the right direction, however, she felt that the team needs to learn more for the big matches.

Speaking about the match, ‘India skipper Harmanpreet Kaur’ quoted that they had played quite outstanding in the league games. She also mentioned that she has a lot of faith in her team. Her statements were filled with true sportsmanship as she mentioned that one must keep learning and that winning or losing is a part of life.

Commenting about the team’s final performance, Kaur quoted that the team needs to work in the fielding department and have to learn from their mistakes.

Further, “India skipper Harmanpreet Kaur” also said that the upcoming one and a half years is quite important for the team and they must start focusing on the game from now itself, especially in the fielding. Kaur stressed on her trust over her team.