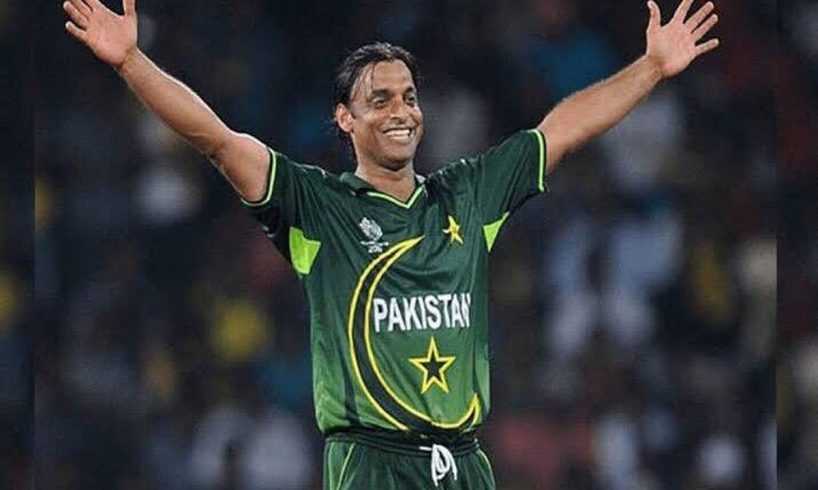 Since then, the audience has seen India versus Pakistan matches in ICC events or Asia Cup only. Shoaib Akhtar reportedly said, “In this time of crisis, I want to propose a three-match series in which for the first time, neither country would be upset at the outcomes of the games.”

“You are bound to get massive viewership for the games. For the first time, both the nations will play for each other. Whatever amount will be generated from the series, it can be equally donated to the government of India and Pakistan to fight the pandemic,” Akhtar said.

Also read: Zoa Morani shares her deal with coronavirus and how she tackles it

He suggested that the games can be organized at some neutral location like Dubai and charter planes can be arranged for the players.

As everyone is sitting at their home right now, the matches will get great viewership, he said. Akhtar reportedly said If India could arrange 10,000 ventilators for Pakistan, the country would remember this gesture forever. In return, they can only propose the matches.

He also criticized the people who trolled Harbhajan Singh and Yuvraj Singh for requesting to donate to Shahid Afridi’s charity foundation.

Akhtar reportedly said, “It was inhumane of them to criticize Harbhajan And Yuvraj. It is not about the countries right now but about humanity.”