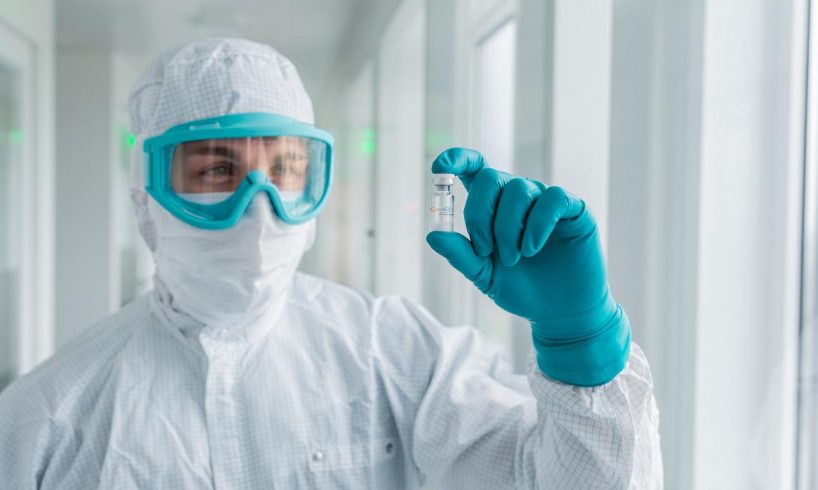 According to a report published in the official Wechat account of the State-owned Assets Supervision and Administration Commission, a front-running Covid-19 vaccine candidate being developed in China is expected to be available as soon as the end of this year.

As per the reports the vaccine, jointly developed by the China National Biotec Group Co. and Beijing Institute of Biological Products, has completed phase II testing and may be ready for the market at the end of this year or early next year.

The reports further said that the production line for the vaccine will be fully disinfected. And closed in preparation for output to start Saturday. That will also have a full manufacturing capacity of 100 million-120 million vaccines each year.

The leading Indian English News Paper Hindustan Times says that the world’s drugmakers are racing to develop a cure for the contagion. As this has so far killed at least 365,000 people world over. Till now more than 100 vaccines for the virus are being developed globally. But only a handful have made it to the crucial. And finally human clinical trial stage, with Chinese scientists leading the way.

“Five vaccines developed by Chinese companies are being tested on humans”

As per reports, five vaccines developed by Chinese companies are being tested on humans, the most in any country. In China, Beijing has mobilized its health authorities, drug regulators and research institutes to work around the clock. And they also working with local companies to come up with the world’s first successful one for Covid-19.

Chinese President Xi Jinping has promised to share any successful vaccine globally. But Chinese companies still face challenges. A Phase III testing needs to be done in a place where the coronavirus is still spreading rapidly. And China’s cases have dwindled to a handful each day. One more important point is that an effective vaccine needs massive production capabilities in order to meet global distribution demands.

The report says that the vaccine candidate from the Beijing Institute of Biological Products and China National Biotec Group employs a killed version of the novel coronavirus that can still trigger an immune response. And such inactivated vaccines have been developed for many years to protect populations from diseases including polio and hepatitis.

It is believed that while inactivated vaccines may be slower to develop initially. And their familiar path to mass production might allow them to overtake shots made by newer, cutting-edge approaches.

Also read: We will be terminating our relationship with WHO – Donald Trump