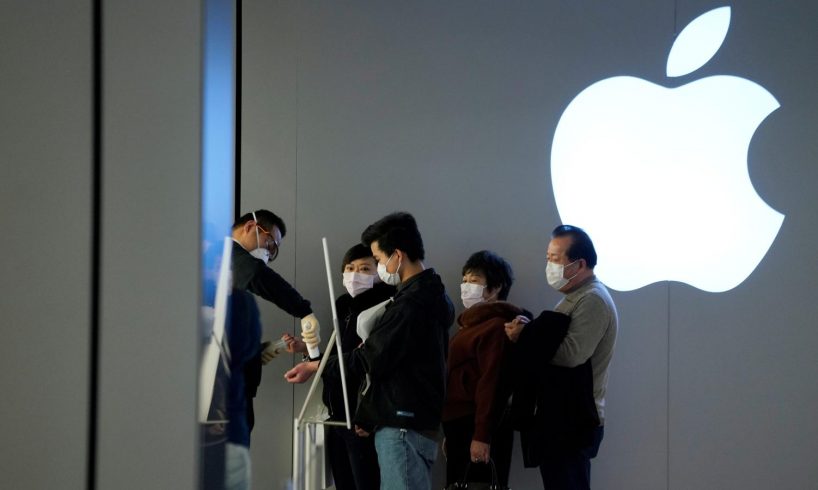 The global tech giants Apple reportedly postponed their event amid Coronavirus scare which was supposed to happen on March 31.

Apple was supposed to launch some of its new products including the iPhone SE 2.

According to the reports, the event was supposed to happen in California. But the Santa Clara County has temporarily banned mass gathering due to Coronavirus outbreak.

Moreover, Apple has restricted its engineers from traveling to Asia which has largely affected the development of next-gen iPhone 12.

Also, Apple has extended the restrictions by one month and the engineers can go on business trips to Asia in April.

Because of these restrictions due to Coronavirus, the engineering verification tests for 5G iPhones have been delayed in China.

In February, Apple reportedly said that the worldwide iPhone supply would be temporarily constrained due to the pandemic.