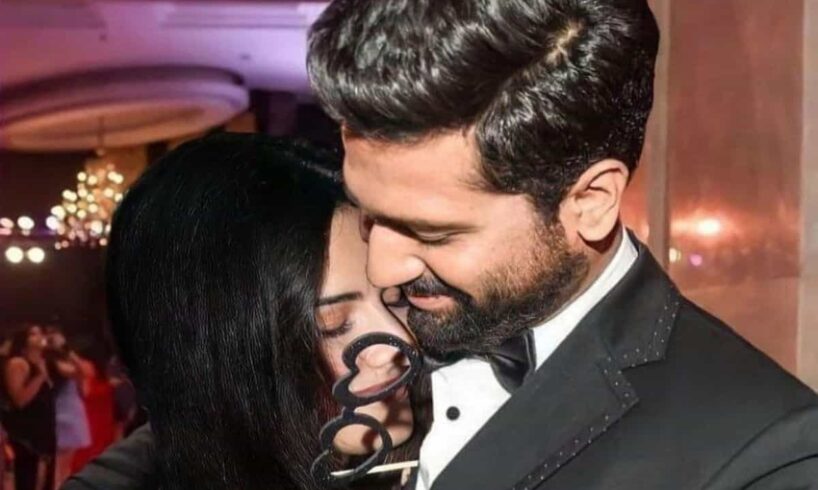 Vicky Kaushal and Katrina Kaif’s wedding is the only buzz of the B-town right now. The couple is getting married in Rajasthan’s Six Senses Fort in Barwara on December 9. Here in this article, you will get to know 10 unknown facts about the wedding, the venue, the couple, and much more.

Vicky and Katrina are already married. Yes! You read it right. According to the reports, the couple had their court marriage on December 6. Because of different religious backgrounds, Vicky and Katrina are married under the Special Marriage Act, 1954. They had a court marriage at Vicky’s place and Suzanne Turquotte (Katrina’s mother) accompanied her.

The wedding ceremony will take place at ‘The Six Senses Hotel’, also known as Barwara Fort. Bhim Singh, the ruler of the Chauhan dynasty built the fort in the year 1451. The perimeter of the fort extends to around 10 bighas, with five towers- Hanuman Burj, Nal Burj, Shikar Burj, Bhima Burj and Pir Burj. Two of the five suites of the hotel will be used for the wedding.

As per the reports, the local administration has informed that there would be 120 guests at the wedding. The list includes Karan Johar, Sidharth Malhotra, Kiara Advani, Varun Dhawan. Also, Anushka Sharma is expected to visit the venue. Both Vicky and Katrina made their way to the venue on December 6. No invitation has been sent to Salman Khan and Ranbir Kapoor, the reports suggest.

Drones if spotted, will be shot down

The security arrangements for the wedding are very strict. It seems like the couple wants utmost privacy during the wedding. Even the drones flying near the wedding venue will be shot down. Strict measures have been taken to ensure no photo or video gets leaked online.

Guests to go on a Tiger Safari

Some amazing activities are planned for the guests at Vicky and Katrina’s wedding. The couple has made arrangements for a special tiger safari for their guests at the Ranthambore National Park.

Helicopter to the wedding venue

As per the reports by India Today, Vicky and Katrina will visit the wedding venue in helicopters from Jaipur, to avoid paparazzi.

It seems like the couple won’t be able to go anywhere post their wedding. Both of them have to complete their work commitments. Vicky will resume the shoot of Laxman Utekar’s rom-com with Sara Ali Khan. Katrina will begin the shoots for Sriram Raghavan’s new movie. Other than that, she has to complete the shoots of Tiger 3, in which she will share the screen with Salman Khan.

Though the exact details of how it all started are not yet revealed, it is believed that the love story began on “Koffee With Karan”. In 2019, when Katrina was asked who would she like to work with in her next movie, she took Vicky’s name. Later, when Vicky made an appearance on the show, Karan Johar told him the same, and Vicky was surprised. He pretended to faint with excitement. After the incident, Vicky and Katrina were spotted together in several award ceremonies.