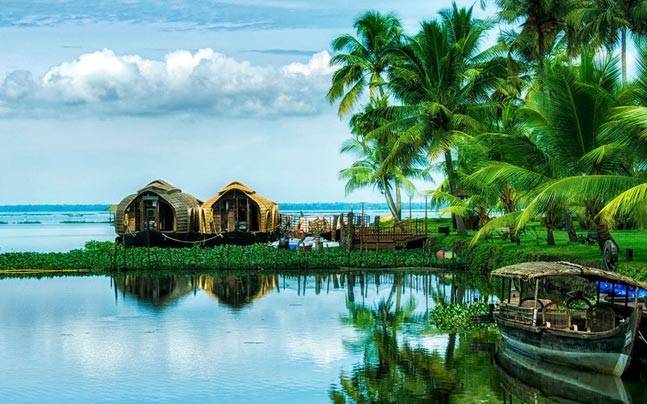 Soon, travelers will get to discover little known lores and unwritten historical tales behind tourist destinations in Kerala, thanks to an innovative drive. The state-owned Bekal Resorts Development Corporation (BRDC) is getting ready to implement the ‘storytelling’ initiative with an aim to make destinations and travel more attractive to tourists.

Under the comprehensive project, unwritten historical and cultural tales behind places will be documented, collated and retold to travelers, an official statement said here.

The project is envisaged to attract new-age foreign tourists who prefer to know and experience the history and culture of the land over going on a sightseeing tour.

The storytelling project will be launched in Bekal in northern Kasaragod district by BRDC and is expected to get going in March, according to the release.

The project would provide foreign tourists a phenomenal travel experience by compiling and preserving uncharted and unrecorded historical tales about places including ancient history, folklore, and geographical elements.

Workshops, seminars, and community meet- nattukoottams- will be held along with special training for storytelling entrepreneurs, the release said.

As a first step, workshops will be organised among various experts from different fields such as writers and researchers.

Later, the dissertations prepared in the form of stories by experts will be made into books in English and Malayalam, the release added.

The content will include the real history of a particular tourist place along with pictures.

The anecdotes will be introduced to both foreign and domestic tourists via modern technologies.

Tourists can then embark on the storytelling journeys which will be made memorable with historical, little-known nuggets of information.

Such stories will be narrated by trained entrepreneurs enabling travelers to see places and understand its historical facts, all at the same time.

Myths, life stories, agriculture, folk arts, rituals, all will be studied and presented as part of this program.

Thus the compositions will be an amalgamation of experiences, lives, myths, and legends, it said.

Historical records and other remnants like Muniyaras, Kudakkallu, Thoppikkallu, Surangas, Mukkuthi wells, ancient weapons, coins and so on, all of which are fading into oblivion, will also be recorded as part of the initiative, the release added.

(This story has been published from a wire agency feed without modifications to the text. Only the headline has been changed.)