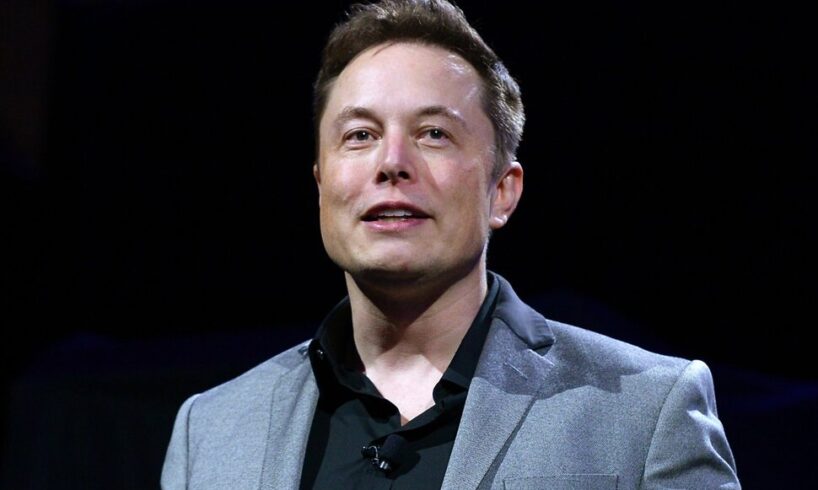 Twitter Inc. employees were scheduled to have Monday off, for the company’s monthly “day of rest.” But Elon Musk made it hard not to think about work.
Musk, the billionaire who disclosed this month he’d become the largest individual Twitter shareholder, backed away from a plan to join the company’s board over the weekend. Days earlier, Chief Executive Officer Parag Agrawal had laid the groundwork for a friendly relationship by inviting Musk to join the board. The company was so confident he’d accept that it listed Musk as a board member on its investor relations website. Mr Agrawal also organized a question-and-answer session with Musk and employees this week.

For some employees, the reversal signaled chaos: Musk was going to keep tweeting his critiques of Twitter to more than 80 million followers on the site, without any requirement to act in the best interests of the company. The Q&A was canceled.

In his announcement late Sunday, Mr Agrawal framed Musk’s surprise decision as good for Twitter, but warned of “distractions ahead.”

The whiplash is overwhelming, employees said. The vibe among workers at Twitter is “super stressed,” with employees “working together to help each other get through the week,” some said, asking not to be named discussing internal company details.

In recent days, Musk has tweeted product ideas from eliminating advertising for members of Twitter’s subscription service to turning part of its San Francisco headquarters into a homeless shelter. Without a board seat, there are no longer restrictions on how many shares he can buy, or on his tweeting; one employee expressed concern that Musk was “just getting started, which is unfortunate.” Multiple workers described the situation as a “sh-t show.”

Some Twitter staffers had mixed feelings about attending the ask-me-anything session with Musk anyway. It might have clarified whether Musk had plans to be friendly or hostile with his stake, but it could also have raised further questions about how to react to his whims.

“Musk’s immediate chilling effect was something that bothered me significantly,” Rumman Chowdhury, a director on Twitter’s AI research team, posted on the social media site.

Meanwhile, Musk’s fans on Twitter have chimed in to be critical of the product, following his lead. “Twitter has a beautiful culture of hilarious constructive criticism, and I saw that go silent because of his minions attacking employees,” Rumman Chowdhury said.

Musk’s sudden change of heart over the board seat also ignited speculation about his end game. By not joining the board, Musk, who owns just more than 9% of the company, is no longer subject to a standstill agreement that would have capped his stake at 14.9%.

“This decision by Elon does not bode well for Twitter,” because he could increase his stake while posting increasingly antagonistic things about the platform, said Matt Navarra, a social media consultant. “Twitter thought having Trump on the platform was tough. Elon Musk is going to be a corporate nightmare.”