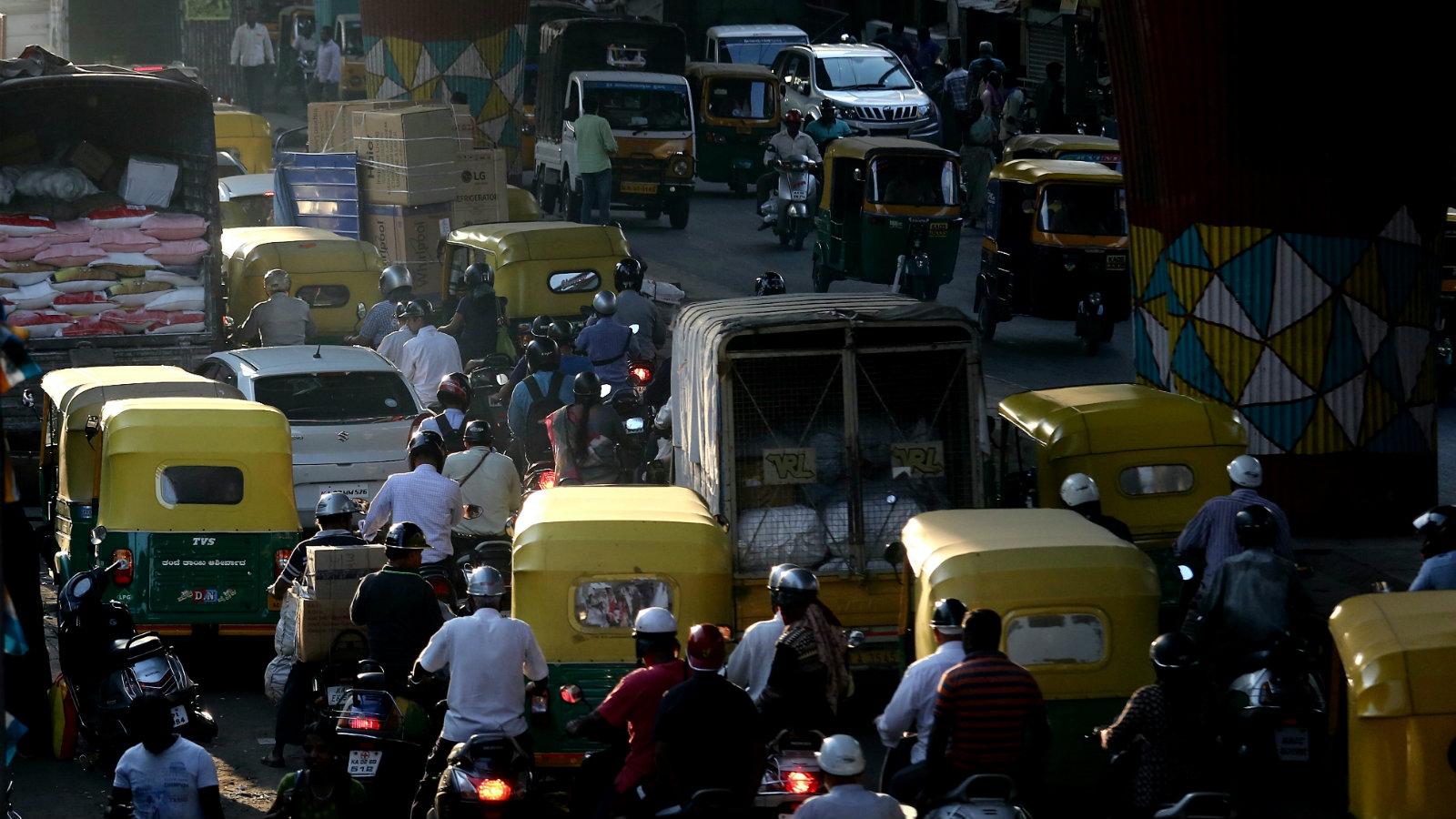 You believe it or not but it’s true, don’t worry you are not the only one who is having a hard time believing it.

A techie from the city of Bengaluru took a ride from Katraj to Yerawada in Pune. The distance between the two destinations is approximately 14.5 km and takes about 47 minutes to reach.
According to a report in Times Of India, the engineer was in Pune for a job and was dropped off by a bus at Katraj at around 5 in the morning on Wednesday.
Reportedly, the man then tried to book a cab to reach his destination. But when he couldn’t, he decided to take an auto which agreed to drop him to his location.
Apparently, the man’s office had booked accommodation for him near the Yerawada police station. After he reached his location, he was shocked to know his fare.
When they reached, the driver demanded Rs 4,300 from him as it was the amount that the meter was showing. When the man protested the auto driver revealed that he had to pay Rs 600 to enter and leave the city, so the rest is the actual amount.
Eventually, the man ended up paying the fare, but later filed a complaint at the police station.
He filed an FIR, in which he said that while one person was driving the auto another man seemed to be passed out in the passenger seat.