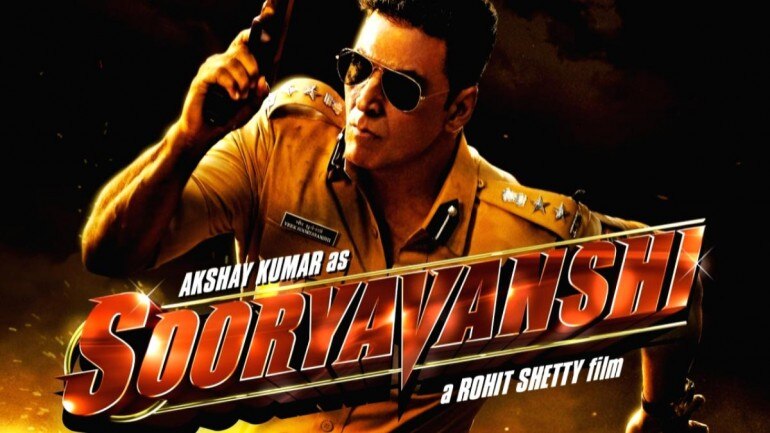 Fans have to wait for the upcoming Bollywood action-thriller Sooryavanshi which was earlier expected to release on March 24. As per the latest updates Sooryavanshi’s Release has been postponed. Makers of the film has postponed its release date amid Coronavirus outbreak in the country. The trailer of Sooryavanshi had attracted millions of eyeballs in merely a few hours of its release. Akshay Kumar was seen back in action after quite a long time and the film is based on the story of Indian cops.

‘Sooryavanshi’s Release has been postponed’ and the makers of the film shared a notice yesterday mentioning that the film would not be released on its initially specified date. Rather, a new release date would be given to the film but only when the right time comes, as quoted by the makers in the notice.

Karan Johar, Rohit Shetty, Katrina Kaif, Akshay Kumar and others who were involved in the making of the film had shared this notice on their respective social media handles. The notice also mentioned that the trailer had grabbed much love from the audience and that the movie is made for the audience itself, due to a deadly virus outbreak, the makers will not let them miss the film.

Have a look at the notice shared by the makers that give information that ‘Sooryavanshi’s Release has been postponed’ :

The film stars Akshay Kumar, Katrina Kaif in the lead characters and is directed by Rohit Shetty. The trailer has garnered buoyant feedback from the viewers. But as now “Sooryavanshi’s Release has been postponed”, Let’s see when doing the makers decide to release the film.

Meanwhile, Coronavirus has not only affected the Bollywood industry but the whole nation altogether. COVID-19 which took birth in Wuhan, a city in China, has been spread all over the world. In India, 73 cases have been confirmed so far.

To avoid Coronavirus or any other virus infection, Read: 10 precautions to avoid catching the deadly disease Novel Coronavirus