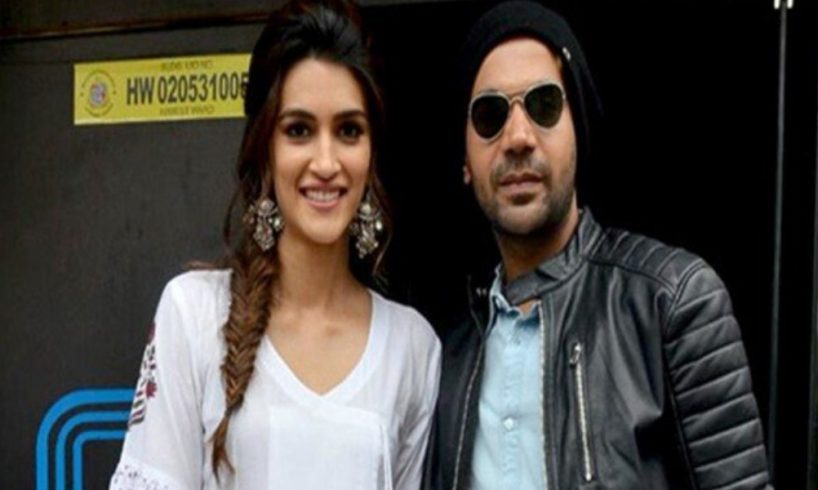 Maharashtra: Recently, Dinesh Vijan announced his next movie under his home banner Maddock Film and the movie cast “Kriti Sanon, Rajkummar Rao” in the prominent characters. The actors have earlier worked under the same production house and were quite appreciated for their performances.

Their upcoming film is an untitled comedy that revolves around both the actors who are married and orphans. However, they decide to adopt parents. Paresh Rawal and Dimple Kapadia will be seen as adoptive parents.

However, the Coronavirus has spoiled the shooting plans of Dinesh Vijan’s next as the makers had to push the shooting date forward due to the spread of the deadly virus. The shooting of the film had been stopped and postponed as of now because Coronavirus had affected Maharashtra quite severely.

While giving a confirmation of the news, the lead lady of the film, Kriti Sanon said that the film was supposed to start its shoot from March 15 but was canceled owing to the Coronavirus scare. The dates have been postponed till the conditions of the state gets better.

The Housefull 4 actor also mentioned that she has herself canceled a few of her brand shoots as the precautionary measure against the virus.

The Coronavirus has not only affected the shoot of Dinesh Vijan’s next but has affected the producer’s recently released film Angrezi Medium. Even after a positive response to the film’s trailer, the film could not get to a good box office collection because the Delhi and Mumbai theatres were announced shut.

However, the makers could not stop the release of the film because the print had already reached Dubai and the film was already premiered to the critics. The whole nation is on standstill with no clarifications of when the work will resume.