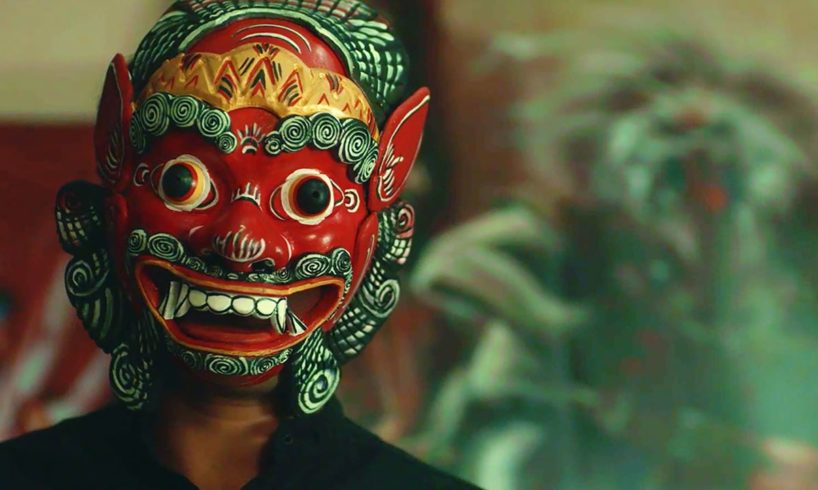 Many Bollywood stars are also making their debut online.
We present a list of top 10 best Indian web series that will entertain you during the lockdown.

The Family Man is a story of a middle-class man who works as a spy. It also Star Manoj Bajpayee, The family man an Indian action drama directed by Krishna D.K. and Raj Nidimoru.

The series was premiered in September 2019 with10 episodes on Amazon prime. Now people are waiting for its second season.

Sacred Games is one of the famous Indian web series on the list.

Sacred Games are the first web series produced by Netflix in India. And also with a combination of two legendary directors Anurag Kashyap and Vikramaditya Motwane.

It also has stars like Saif Ali Khan, Nawazuddin Siddiqui and Radhika Apte.

This Indian series is Inspired by Vikram Chandra’s 2006 novel of the same title.

Mirzapur is an Indian war drama on Amazon prime, released on 16 November 2018. Its first season consists of 9 episodes, so it is likely the second season will follow the same.

Pankaj Tripathi, Ali Fazal, Vikrant, Rajesh are in lead roles. And after Inside edge and breathe it is the third Indian fiction on Amazon prime.

Zoya Akhtar and Reema Skagit delivered one of the best Hindi movie Gully boys last year. After that with the same thought, they delivered Made in heaven on Netflix.

This series was released on 8 March 2019 with 9 episodes. And this web series follows the life of two Indian wedding designers.

Inside Edge was the first Indian web series on Prime videos which attract a huge number of the Indian audience. It’s also the series stars Vivek Oberoi, Richa Chada, Siddhant Chaturvedi, and Angad Bedi was first premiered on 10 July 2017.

And a nomination for International Emmy awards for best drama was another achievement in the kitty.

A spy thriller web show based on the 2015 espionage novel of the same name by Bilal Siddiqi. It also stars Emraan Hashmi in the lead roles directed by Ribhu Dasgupta and produced by Red Chillies Entertainment.

Bard of Blood premiered on 27 September 2019, is a seven-episode series on Netflix.

This crime drama is based on the Delhi gang-rape case. It also follows the Delhi police investigation to find the person who perpetrated the crime.

Riche Mehta has written and directed Delhi crime. She has released it’s 7 episodes on 22 March 2019 on Netflix.

This web show is based on the life of a couple, directed by Ruchir Arun streaming on Netflix. Also Mithali Palkar and Dhruv Sehgal play lead roles in this web series. After that It first premiered on Dice media in 2016, Later Netflix purchased the franchise.

Also Netflix has released its second and third seasons.

This web series tells us more about what goes inside an engineering hostel in India.

And this is directed and co-produced by Oni Sen for video on demand platform Voot.

Also Asur stars Arshad Warsi and Barun Sobti. The series is set in current times and revolves around serial killings. Also notably, Arshad Warsi made his web debut in this series