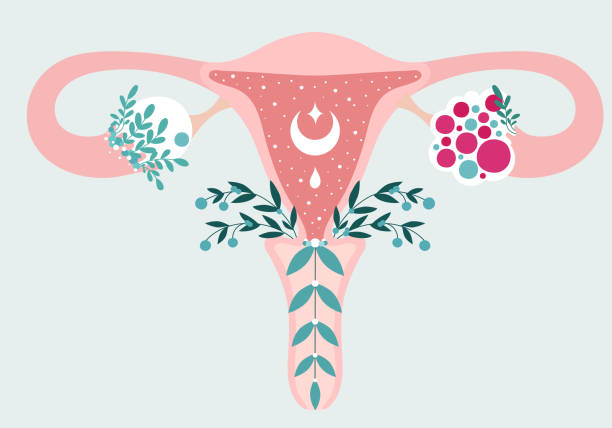 Yd New | How to Manage your PCOS | 3 minutes read

Polycystic ovary syndrome (PCOS) is a common health condition that affects one out of every ten women.

Trusted source for women of childbearing age. Diabetes, cardiovascular problems, depression, and an increased risk of endometrial cancer are all risks associated with PCOS.

Lets’ know How to Manage your PCOS

How does diet affect PCOS

Diet has a major impact on PCOS in two ways: weight management and insulin production and resistance.

However, because insulin plays a significant role in PCOS, controlling insulin levels with a PCOS diet is one of the most effective ways for people to manage the condition.

Insulin resistance is common in PCOS patients. In fact, more than half of those with PCOS develop diabetes or pre-diabetes before the age of 40. Diabetes is directly related to the body’s insulin processing.

According to research, what people eat has a significant impact on PCOS. However, there is no standard diet for PCOS at the moment.

There is widespread agreement, however, on which foods are beneficial and appear to help people manage their condition, and which foods to avoid.

The following are three diets that may help people with PCOS manage their symptoms:

A study found that obese women who followed a specially designed DASH diet for 8 weeks had lower insulin resistance and belly fat than those who did not.

A healthful PCOS diet (How to Manage your PCOS)

In general, people on a PCOS diet should avoid foods already widely seen as unhealthy these include:

Other Lifestyle changes one must apply

Changes in lifestyle can also help people with PCOS manage their condition. According to research, combining a PCOS diet with physical activity can result in the following benefits:

When to consult a doctor

The following are common PCOS symptoms:

Although there is currently no cure for PCOS, it is possible for a person to reduce their symptoms and improve their quality of life by adopting a healthful diet and becoming more physically active.