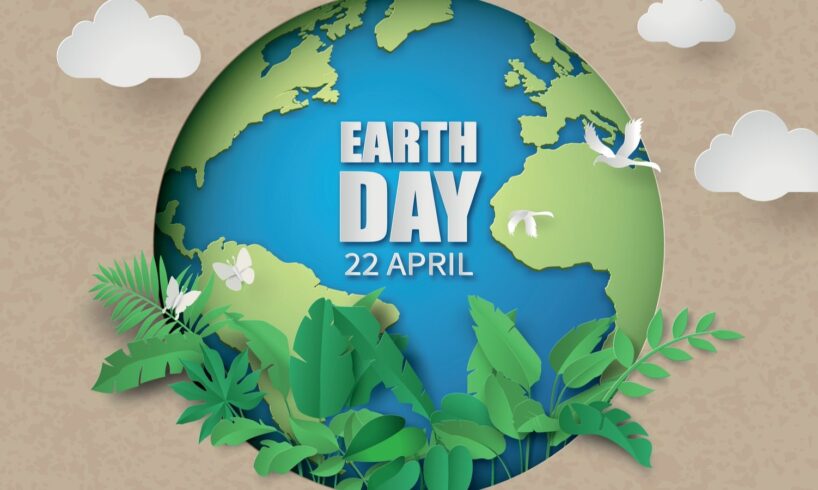 Google Doodle is known for creating imaginative and amusing animations to commemorate key days throughout the world, and it has done it once again on the occasion of World Earth Day 2022, which is observed on April 22 around the world.

Google is raising awareness for Earth Day 2022 with a time-lapse on its home page that displays the effects of climate change over the decades around the globe, in one of the most inventive doodles of all time.

The time-lapse has been created through a compilation of imagery that was collected by Google Earth. The imagery shows several parts of the planet, including coral reefs, glaciers, and general greenery, which has visibly reduced over the decades.

When you click on the Google Doodle today, you will see a time-lapse bringing attention to climate change, as well as explanations of the various aspects associated with the issue, such as what is causing it and its various effects on the general population.

The Google page on climate change effects states, “Warmer temperatures over time are changing weather patterns and disrupting the usual balance of nature.” This poses numerous dangers to humans and all other forms of life on Earth.”

The environment has already been affected by global climate change. Glaciers have receded, ice on rivers and lakes has broken up earlier, plant and animal ranges have altered, and trees have begun to bloom earlier.

Sea ice loss, rapid sea-level rise, and longer, more intense heat waves are all effects that experts anticipated would occur as a result of global climate change in the past.

Scientists are confident that global temperatures will continue to climb for decades to come, owing in major part to greenhouse gas emissions caused by human activity.

The major cause for climate change

In 2021, the Google doodle took a more upbeat tone, depicting a chain of tree plantations with many little people planting trees and watching them grow in an animation.