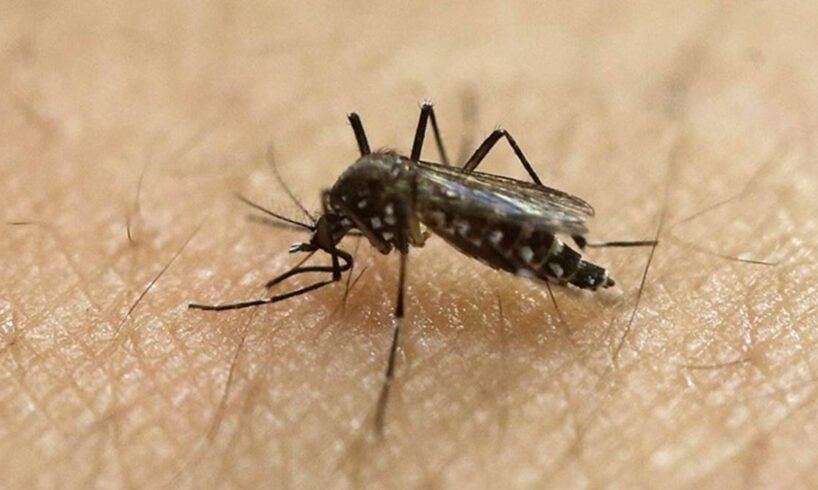 On Friday, the city reported 15 new dengue cases. The total number of cases has gone up to 398. As many as 308 cases from Ludhiana city and 90 from rural areas have been reported till now. The number of suspected cases has risen to 1786.

The rising number of cases has become a serious issue for district administration, health department and also the residents of the city. The authorities are continuously putting efforts to put this increasing number to a halt.

Dr. SP Singh has recently assumed the office as the new Civil Surgeon of Ludhiana. In such a scenario, one of the major challenges for him would be to reduce the number of dengue cases in the city. Till now, the coronavirus cases in the city are under control. Not more than 20 active cases are there in the city. However, during the festive season, the number may increase. So, this would be another challenge for the newly appointed Civil Surgeon of Ludhiana.

The Municipal Corporation has deployed fogging teams in different areas of the city to reduce the dengue threat. Other than that, several teams are deployed to check the breeding grounds for dengue larva.

However, it looks like the administration has been ignoring their own government medical institution.

The sanitation and cleanliness at the Civil Hospital Ludhiana are pitiable. The atmosphere at the hospital is pathetic as you can see small dumps at different places inside the hospital. Moreover, stagnant water is another issue. Apart from that, at drinking water taps, water leakage has become a common issue. You will easily find walls full of moss inside the hospital premises.

All of this makes Civil Hospital Ludhiana a perfect place to become a breeding ground for dengue. Such conditions of a health institute are a matter of concern.

Also read: Do you know? Petrol and Diesel prices change every day

The Punjab Health System Corporation has reportedly given rank three to the Civil Hospital in Ludhiana amongst the government hospitals of the state. However, for the medical infrastructure, the Civil Hospital has always been in controversy. Many local media organizations have also questioned the rankings and the ranking system.

Looking at the conditions of the hospital, it seems impossible to get such a good rank. It is to be noted that this year, PHSC conducted the audit and checkings of the hospital through video conferencing. This raises a question on the PHSC’s audit as well.

Civil Hospital managed to get a score of 79.9 out of 100. Shockingly, the reports suggest that no other health and wellness center of the district received more than 70.