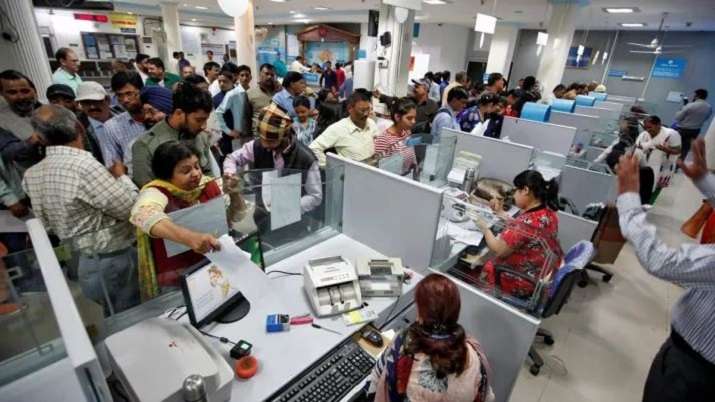 The United Forum of Bank Unions (UFBU), angered by the government’s decision to privatise two more Public Sector Banks (PSBs), has called for a two-day bank strike on March 15 and 16.

Concerned with the scale of the strike, most banks have informed their customers about the effect on branch and office operations, including the State Bank of India (SBI) and Canara Bank.

However, the banks have also stated that they are taking the required measures to ensure that bank branches and offices run smoothly on the days of the planned strike.

Earlier, All India Bank Employees Association (AIBEA) general secretary C H Venkatachalam had claimed, “About 10 lakh bank employees and officers of the banks will participate in the strike.” The Bharatiya Mazdoor Sangh has also called for a staggered movement against bank privatisation and disinvestment.

Meanwhile, banks will be already closed on Saturday (March 13), and Sunday (March 14). So, In a nutshell, financial services will be disrupted for 4 days.

(with inputs from PTI)

Also, read Physics, maths are not compulsory for students seeking admissions in BE, BTech courses: AICTE